The updated app will give users the power to curate comments and will also provide resources to improve mental health. 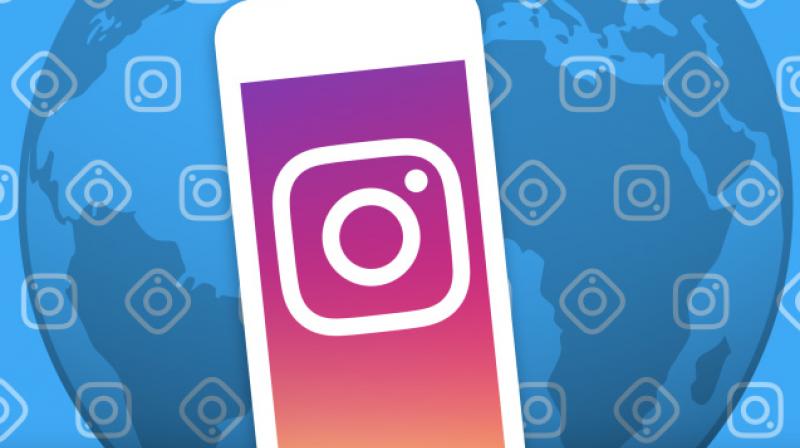 To limit who can comment on a user’s images, the user will have to select the ‘Options’ menu within the Instagram app and then scroll down to ‘Settings’.

Instagram currently has 800 million users, with 500 million using it on a daily basis. While the company is celebrating this huge milestone, they have also rolled out a new moderation feature that lets users select who can comment on their pictures.

Instagram is also updating the automated filter to block especially offensive comments with new tools that cover Arabic, French, German and Portuguese language content. The tool launched in English in June uses AI and machine learning to improve over time and take into account both the wording of a comment and the context it’s being written in.

To limit who can comment on a user’s images, the user will have to select the ‘Options’ menu within the Instagram app and then scroll down to ‘Settings’. Within the Settings menu, they can see a section for ‘Comments’. Tap on that to go into a more detailed Comments menu. The user can set preferences such as ‘Comments for Everyone’ or limit things to just ‘People You Follow ‘ and ‘Your Followers’.

The interesting factor about this new feature is that those who are blocked will not be notified about it, so they can still keep on commenting. However, their comments won’t be visible to anyone but them.

The company also expanded a feature it launched in May that is designed for users in need of help and has resources related to mental illness. This feature will enable viewers to send mental health resources to the broadcaster mid-stream.

Ever since Facebook launched ‘Live’, people have resorted to broadcasting self-harm and at times even death. Instagram users, however, can anonymously report if they witness a streamer in need of help. Instagram will send them a message with an offer to help and access to a helpline and other resources. Information will pop up in the middle of a live stream, rather than waiting to help the streamer at the end of it. The company states that a live stream will not stop halfway just because the information has popped up. Therefore, streamers will be able to ignore it or read it and then return to their broadcast.