Germany’s Federal Office of Justice said that by tallying only certain categories of complaints. 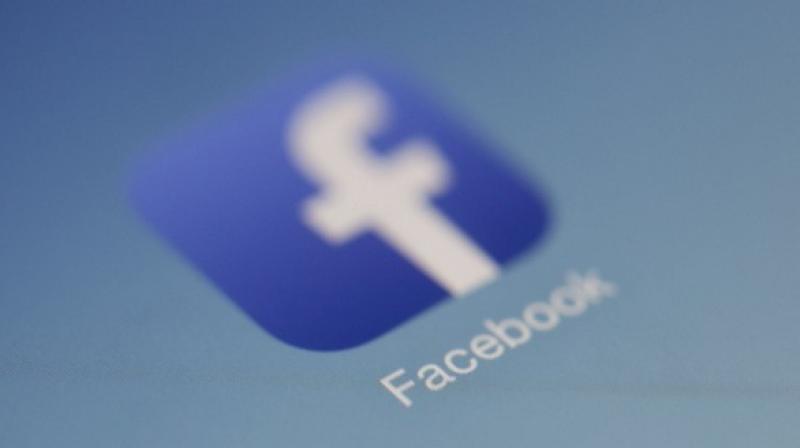 In a statement on Tuesday, Germany’s Federal Office of Justice said that by tallying only certain categories of complaints, the web giant had created a skewed picture of the extent of violations on its platform. (Photo: ANI)

German authorities have fined Facebook 2 million euros (USD 2.3 million) for under-reporting complaints about illegal content on its social media platform in breach of the country’s law on internet transparency.

In a statement on Tuesday, Germany’s Federal Office of Justice said that by tallying only certain categories of complaints, the web giant had created a skewed picture of the extent of violations on its platform.

Faced with a global backlash over the role its platform played in election campaigns from the United States and Britain to the Philippines, Facebook has been on a public relations drive to improve its image.

But Facebook said it had complied with its transparency obligations under the law, known as ‘NetzDG’, adding that some aspects of the law “lacked clarity”. Facebook said it reserved the right to appeal the ruling after studying it.

Under Germany’s network transparency law, social media platforms are required to report the number of complaints of illegal content they have received. The charge that Facebook did not report the full extent of the complaints it received could undermine its efforts to burnish its reputation.

Newly appointed Justice Minister Christine Lambrecht said the option for making a complaint under the transparency law was harder to find on Facebook than an option for complaining that a post violated the platform’s community standards.

“It is quite clear that Facebook’s community standards do not correspond to the standards of the law,” she told reporters at Frankfurt Airport.

Tallying only reports made under the harder-to-find complaints procedure led to artificially low numbers.

In 2018, Facebook said it had received 1,048 complaints relating to illegal content on its platform over the second half of that year, according to its transparency report.

By contrast, transparency reports from Twitter and Google’s YouTube video service both reported well over a quarter of a million complaints for the whole year.

“We want to remove hate speech as quickly and effectively as possible and work hard to do so,” said a Facebook spokesman in response to the fine.

“We are confident our published NetzDG reports are in accordance with the law, but as many critics have pointed out, this law lacks clarity.”

Scarred by the memory of the two authoritarian police states on its territory over the past century, Germany has some of the world’s strictest privacy and hate speech laws, latterly combined with some of the strictest social media regulations.