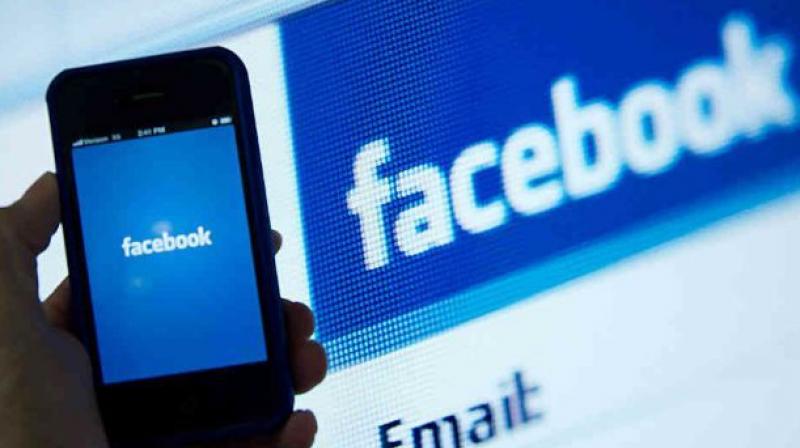 The law also makes these social media companies to publish a report every six months, clarifying the number of complaints and the way they have dealt with it.

In a bid to curb hatred content on social media, the German government has drafted a new law that will require all the social media websites operating in Germany to scan and remove offensive content. The new law will be effective from October 2017.

The new law aims to “end the verbal law of the jungle on the internet and protect the freedom of expression for all,” said Heiko Maas, Justice Minister. “We are ensuring that everyone can express their opinion freely, without being insulted or threatened,” he added.

Global social media firms such as Facebook, Twitter and Google’s YouTube have approximately 200 million users in Germany alone. The law will require these companies to go through all the posts and content that the users will contribute. They will have a period of seven days to decide whether a particular content is defamatory or promoting violence, failing which could result in facing fines of up to €50 million.

The law also makes these social media companies to publish a report every six months, clarifying the number of complaints and the way they have dealt with it.

According to a study, the social media companies have not been able to effectively remove majority of the content. It was surprising to see Facebook were not able to remove at least 70 percent of such content, given that Facebook employs a dedicated team to filter such content. Same was the case with Twitter. Surprisingly, YouTube managed to flag 90 percent of the content within 24 hours of the announcement.