Currently an experimental project, Arcade will require phone numbers only to link people. 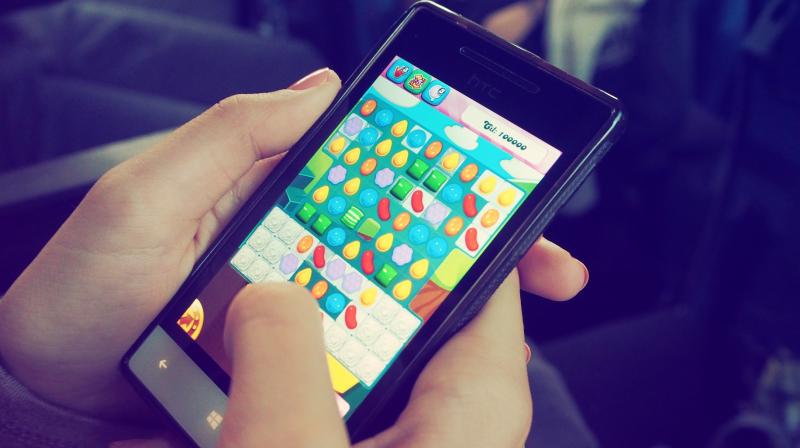 The idea behind Arcade is to create online games where friends can play amongst themselves or with strangers. (Photo: Pixabay)

At present, Google has significant contribution and influence in the world of technology. Right from its Search Engine to its mobile operating system that powers a majority of smartphones worldwide, Google has got it all right. However, the only place where they haven’t been successful in making a mark is in the world of social media — Google+ was a big-time flop. It now seems that Google is set to attack this field once again in a slightly different way — by taking help of gaming.

There were reports of Google secretly working on a gaming-based startup by the name of Arcade. Google has broken silence over this by confirming to Bloomberg that Arcade indeed exists, but is presently an experimental project. The idea behind Arcade is to create online games where friends can play amongst themselves or with strangers. It won’t be a social media-like platform though — it’s expected that the games will in themselves become a social network for friends to hang out.

Arcade is said to be independent of any existing social media service — all users would need to do is register with their mobile numbers and start playing. Therefore, you would need to have someone’s mobile number in order to play with them. Google hasn’t elaborated any further on this report yet.

Arcade is expected to release its first game sometime later in the year. However, it’s an experimental project under Google’s Area 120, which means Google would integrate it into its ecosystem if it’s successful, else will scrap it. The prospects of Arcade becoming a hit for Google seems to be high as the project is headed by a young 21-year-old Micahel Sayman, who has previously interned with Facebook. A young team possessing young ideas for the modern youth seems to step up Google’s game in the social media sector.