In a press release, the firm went opened up to confirming that they will shut down with immediate effect. 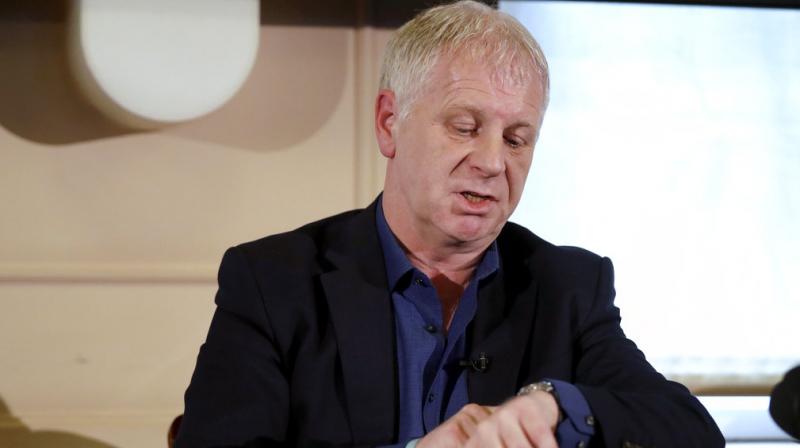 London: Trump-affiliated data firm Cambridge Analytica was at the center of Facebook's worst privacy scandal in history. And now they have declared bankruptcy and have shut down operations. The London firm blamed "unfairly negative media coverage'' and claimed it has been "vilified'' for actions it says are both legal and widely accepted as part of online advertising. In a press release, the firm went opened up to confirming that they will shut down with immediate effect.

On May 2, 2018, SCL Elections Ltd., as well as certain of its and Cambridge Analytica LLC’s UK affiliates filed applications to commence insolvency proceedings in the UK.  The Company is immediately ceasing all operations and the boards have applied to appoint insolvency practitioners Crowe Clark Whitehill LLP to act as the independent administrator for Cambridge Analytica.

Additionally, parallel bankruptcy proceedings will soon be commenced on behalf of Cambridge Analytica LLC and certain of the Company’s US affiliates in the United States Bankruptcy Court for the Southern District of New York.

Over the past several months, Cambridge Analytica has been the subject of numerous unfounded accusations and, despite the Company’s efforts to correct the record, has been vilified for activities that are not only legal, but also widely accepted as a standard component of online advertising in both the political and commercial arenas.

In light of those accusations, noted Queen’s Counsel Julian Malins was retained to conduct an independent investigation into the allegations regarding the Company’s political activities. Malins report, which the Company posted on its website, concluded that the allegations were not “borne out by the facts.” Regarding the conclusions set forth in his report, Malins stated:

“I had full access to all members of staff and documents in the preparation of my report.  My findings entirely reflect the amazement of the staff, on watching the television programmes and reading the sensationalistic reporting, that any of these media outlets could have been talking about the company for which they worked.  Nothing of what they heard or read resonated with what they actually did for a living.”

Despite Cambridge Analytica’s unwavering confidence that its employees have acted ethically and lawfully, which view is now fully supported by Malins’ report, the siege of media coverage has driven away virtually all of the Company’s customers and suppliers.  As a result, it has been determined that it is no longer viable to continue operating the business, which left Cambridge Analytica with no realistic alternative to placing the Company into administration.

While this decision was extremely painful for Cambridge Analytica’s leaders, they recognise that it is all the more difficult for the Company’s dedicated employees who learned that they likely would be losing their jobs as a result of the damage caused to the business by the unfairly negative media coverage.  Despite the Company’s precarious financial condition, Cambridge Analytica intends to fully meet its obligations to its employees, including with respect to notice periods, severance terms, and redundancy entitlements.