Hypr Games, a developer of casual and instant games globally will also look to publish successful global titles in India. 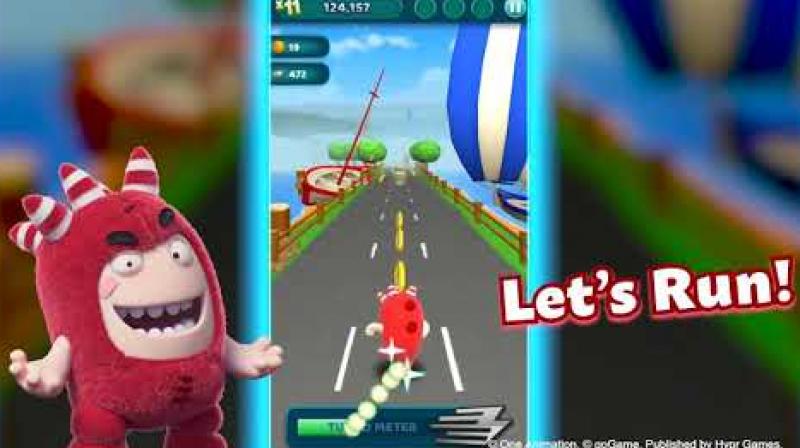 , Oddbods is an Emmy nominated comedy series featuring seven adorable characters who live in a world full of unusual adventures.

Popular among kids between the age group of three to seven, Oddbods is an Emmy nominated comedy series featuring seven adorable characters who live in a world full of unusual adventures. Belly-laugh humour, building friendships and above all, encouraging kids to celebrate the little odd in everyone are core to this fun and unique brand. Oddbods reached 5 billion YouTube views in less than two years and Oddbods themed toys are available across the world in over 2250 stores.

Oddbods TurboRun is available to download in India on Google Play and Apple Appstore.

Apart from Oddbods TurboRun, Hypr Games plans to roll out several of its in-house titles in India and global markets. Pop Jump, its first casual game is already hitting the store in India and internationally. A new highly engaging strategy instant game will be unveiled soon on messenger. With an aggressive pipeline of titles spanning different genres, Hypr Games is set to roll out over 15 titles in 2019.

As per a report by KPMG, the Indian online gaming industry will add 190 million gamers and reach a market value of 1 billion USD by 2021. Online gaming market realized impressive volumes with 120 million online gamer(s) and the market value estimated at ~ 290million USD in 2016. The key driver of market volume was the proliferation of low-cost smartphones amongst urban and rural population.