Microsoft to do away with CodePlex

The platform served a great way for programmers to host and share the code of their projects. 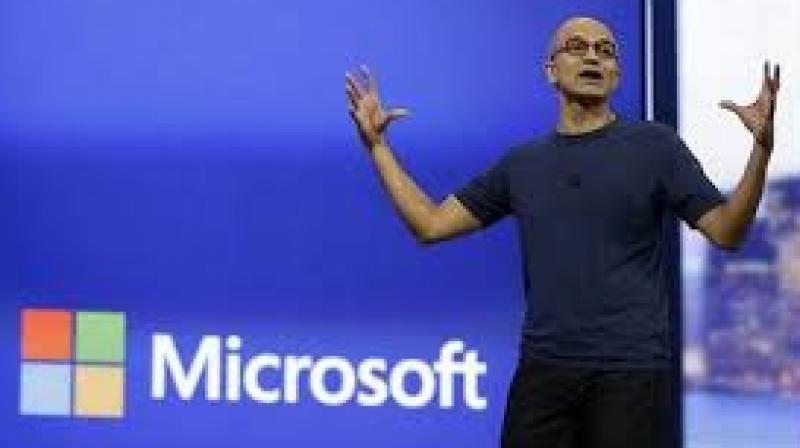 Software giant Microsoft is reportedly shutting down its CodePlex project. The platform was essentially used for hosting various open-source projects. The platform – which was established almost 11 years ago – will stop functioning post December 15, 2017.

The platform served a great way for programmers to host and share the code of their projects.

Microsoft’s corporate VP Brian Harry said that the CodePlex is shutting down as over the years GitHub itHub has become the “de facto place for open-source sharing and most open-source projects have migrated there.

“As many of you know, Microsoft has invested in Visual Studio Team Services as our ‘One Engineering System’ for proprietary projects, and we've exposed many of our key open source projects on GitHub (Visual Studio Code, TypeScript, .NET, the Cognitive Toolkit, and more). In fact, our GitHub organization now has more than 16,000 open source contributors - more than any other organization - and we're proud to partner closely with GitHub to promote open source,” he added.

Currently, the company has disabled the ability to create new CodePlex projects.