India is the world’s biggest smartphone maker after China but is still largely dependent on China for supplies of parts. 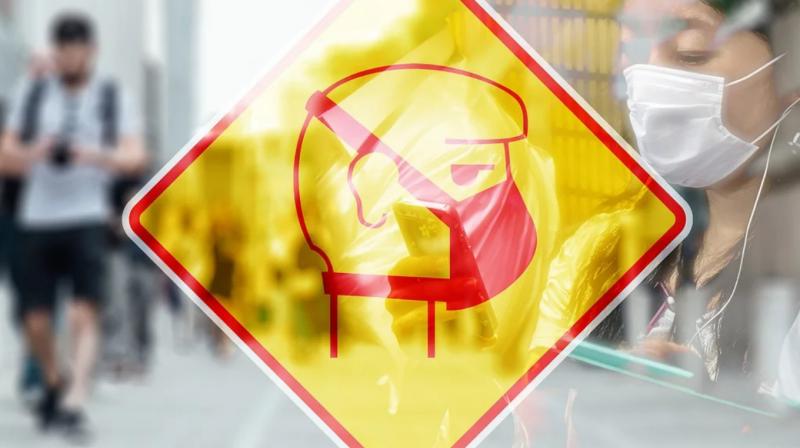 So far smartphone makers in India have weathered the impact of the virus, which has already killed 170 people.

The coronavirus outbreak in China could start to disrupt India’s production of smartphones if it continues to spread in February, as it could delay component shipments, industry executives said.

India is the world’s biggest smartphone maker after China but is still largely dependent on China for supplies of parts such as cells, display panels, camera modules and printed circuit boards.

Taiwan’s Foxconn and Wistron make iPhones in India for Apple, and Foxconn produces phones there for China’s Xiaomi as well. Other smartphone makers in India include South Korea’s Samsung and China’s OnePlus.

So far smartphone makers in India have weathered the impact of the virus, which has already killed 170 people, partly because they had ramped up inventories of Chinese-made parts anyway to cover the Lunar New Year holiday period when China’s factories close down.

“Those disruptions were already planned but if it (the virus’ spread) gets prolonged then for March and April production we will have serious trouble,” said S.N. Rai, the co-founder of homegrown smartphone maker Lava. “We’re definitely worried about it.”

Some components can be shipped in from markets such as South Korea, Vietnam or Taiwan, but smartphone makers will only make such purchases as a “last resort” as it would force companies to make changes including in design and software, Rai said.

Samsung declined to comment, while Foxconn, Wistron, Apple and Xiaomi did not respond to requests for comment.

China’s OnePlus said its Indian operations could manage, in the short term at least.

“We are well covered because we have the entire production in India, we already have enough stock, and even going forward many of the components will anyway be coming directly from other markets,” said Vikas Agarwal, the India head of OnePlus.

While Beijing has expressed confidence in defeating the “devil” virus, which is yet to be declared a global emergency by the World Health Organisation, major companies such as Alphabet Inc’s Google and Sweden’s IKEA have closed operations in China.

India’s Tata Motors, which counts China as a major market for its luxury Jaguar Land Rover cars, said on Thursday it was worried about the coronavirus and warned that the outbreak could hit profits.

As several airlines suspend flights to China, the movement of technical staff from the country - such as on-site support executives, machine and automation specialists - will also be curtailed and that will hit India’s smartphone sector, an executive at another foreign-owned smartphone maker, who did not wish to be named, said.

For now, the industry just hopes the outbreak can be contained within the next two weeks.

“If the problem persists beyond Feb. 10 then we have a real problem at hand,” said Pankaj Mohindroo, head of the India Cellular & Electronics Association, an industry lobby group.