Dell considering to merge with VMware 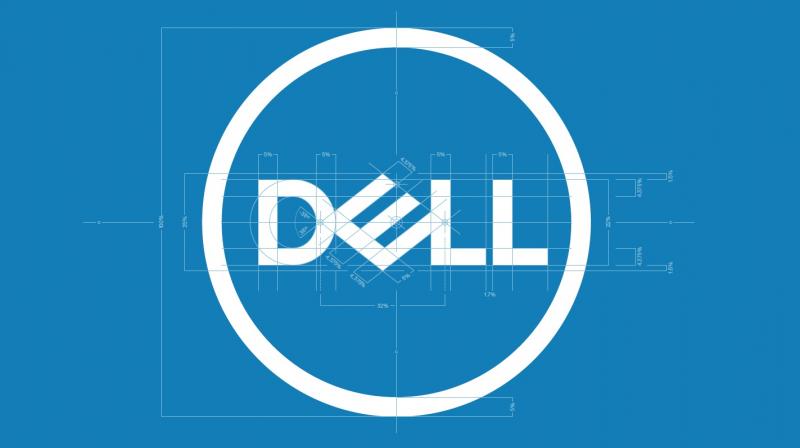 The combination would also make Dell a publicly listed company.

Combining with VMware would provide access to VMWare’s $11.6 billion in cash, helping Dell trim its $52.5 billion debt pile. Last month’s US tax reform made servicing that debt more expensive due to caps on deducting interest expense.

The combination would also make Dell a publicly listed company, offering a path for private equity firm Silver Lake to begin selling down its 18 per cent stake if it chooses to. Silver Lake helped bankroll Dell CEO Michael Dell in taking the company private in 2013 in a $24.9 billion leveraged buyout.

A lockup provision prevents Dell from buying out the stake in VMware it does not already own until September. Any merger agreed before then would have to be structured as an acquisition of Dell by VMware: a so-called reverse merger.

“We view a reverse merger of Dell by its majority-owned subsidiary, VMware, as potentially the most beneficial alternative for Dell and Silver Lake,” Wells Fargo Securities LLC analysts wrote in a research note.

A combination of Dell and VMware would place them under the same management and help them co-ordinate strategy. Dell’s hardware and VMWare’s software offerings could potentially be marketed in one suite of products.

“As part of our ongoing multi-year strategic planning, Dell Technologies is evaluating a number of potential business opportunities,” founder Michael Dell said in a blog post. “We do this from a position of strength, with a desire to grow Dell Technologies and its businesses even faster and thrive in the very dynamic IT marketplace.”

Dell planned to announce a review of a possible reverse merger with VMware, as well as other options, including an IPO or asset sales. Sources told Reuters VMware was likely to form a special committee to consider a combination with Dell. Dell added that nothing had been decided and the company might end up continuing to operate under its current structure.

“The board of directors follows sound corporate governance practices, and will continue to do so in connection with any potential transaction involving our controlling stockholders,” VMware’s lead director Paul Sagan said in a company statement.

Shares in VMware, which is 82 per cent-owned by Dell, fell 2.4 per cent on Friday to close at $122.72. Dell’s tracking stock, which Dell issued to finance the EMC deal and which tracks the value of VMware’s business, was up a little less than 1 per cent at $70.90.

Michael Dell helped shape the personal computer market when he founded Dell in 1984 as a University pre-med freshman with $1,000 in savings. But growing popularity of smartphones and tablets has squeezed the PC market, which shrank by 0.2 per cent in 2017, according to International Data Corporation.

Dell’s servers have been a bright spot, helping total net revenue growth to $56.7 billion in the nine months to Nov. 3, from $41.6 billion a year earlier. Yet operating expenses soared from $10 billion to $17.3 billion and Dell’s operating loss widened to $3 billion from $1.6 billion a year ago.

Dell has been considering a sale or initial public offering (IPO) of one of its fast-growing divisions, Pivotal Software Inc, sources have said.Dell, whose technology portfolio spans servers, displays, workstations and gaming PCs, also has a security unit, RSA, and a cloud platform called Boomi.