Fitbit is a late entrant to the smartwatch market and has been facing stiff competition from tech players. 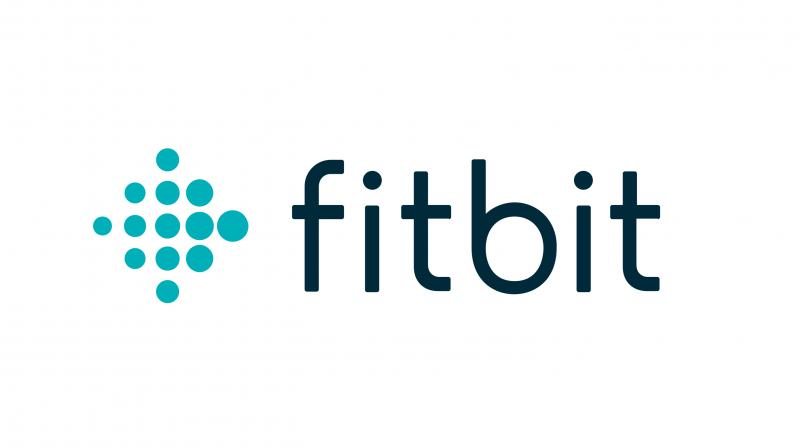 Fitbit, which makes use of Chinese contract manufacturers to produce most of its devices, said if the proposed US tariffs on Chinese goods comes into effect, it would impact its material costs.

Fitbit outpaced Wall Street estimates for quarterly results as its strategy of adding smartwatches to its product line got a boost in the second quarter with higher sales for ‘mass-appeal’ Versa.

Smartwatch sales in the second quarter accounted for about 55 per cent of its total revenue of $299.3 million, which beat estimates of $285.4 million. Shares of the company rose 3 per cent to $6.11 in after-hours trading, with the company selling a total of 2.7 million devices in the quarter, above FactSet’s average estimate of 2.5 million.

Fitbit, which is popular for its colourful fitness trackers, is a late entrant to the smartwatch market and has been facing stiff competition from tech players with deeper pockets such as Apple and Samsung Electronics.

Earlier in the day, rival Garmin reported better-than-expected quarterly profit, signalling higher demand in the wearable devices market. Fitbit, which makes use of Chinese contract manufacturers to produce most of its devices, said if the proposed US tariffs on Chinese goods comes into effect, it would impact its material costs.

“We are navigating a number of different paths to reduce or eliminate the impact of the tariff,” Chief Financial Officer Ronald Kisling said on a conference call with analysts.

The company said its full-year revenue forecast of $1.5 billion excludes the impact of the proposed US tariffs on $200 billion worth of Chinese goods. Fitbit now expects third-quarter revenue in the range between $370 million and $390 million, the midpoint of which was above the average analyst estimate of $377.6 million.