Technology   In Other news  02 Jun 2018  Microsoft announces the retirement of its iOS and Android Groove Music Apps
Technology, In Other news

The death of Groove Music apps on Android and iOS is looming near. 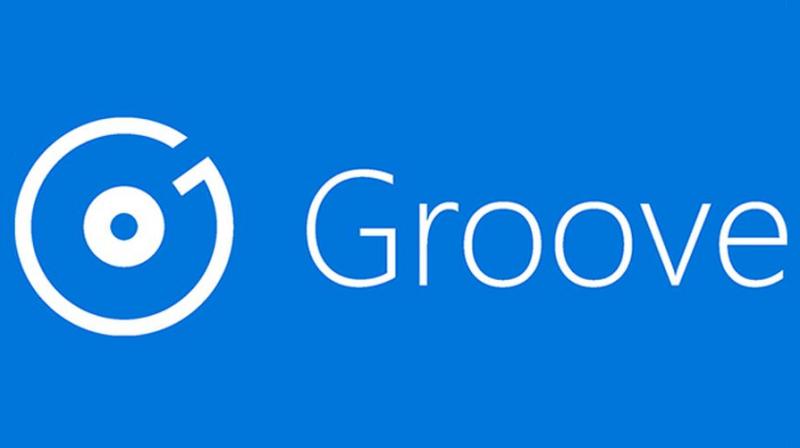 Microsoft had a tumultuous time with its music streaming service – Groove Music. After going through not one but two name changes and after being officially discontinued back in December 2017, the end is finally looming close for its Groove Music apps on Android and iOS.

In an official statement, Microsoft announced that the Groove Music iOS and Android apps would be retired on December 1, 2018. They stated that after this date, the apps wouldn’t be able to work and should be uninstalled.

Microsoft has reassured its Groove Music users that any personal files would be available on OneDrive. In the statement, the Redmond based company states that one can access OneDrive online, through the OneDrive app or on any supported device.

If one is to keep playing their playlists in Groove, then the user can do so by using the Groove Music apps available on a PC, Xbox or a Windows Phone.

The ill-fated Groove Music was launched on October 16, 2012 as Xbox Music. It later changed its name to Zune Music and finally was renamed Groove Music before it was terminated.

Prior to its shutting down on December 31, 2017, the digital music streaming service boasted a directory of over 50 million tracks. One could stream music through a subscription model or buy tracks through the Windows Store.