Microsoft wants you to sign-in in your account, literally

Microsoft’s upcoming plan is to use your signatures for a two-factor authentication system. 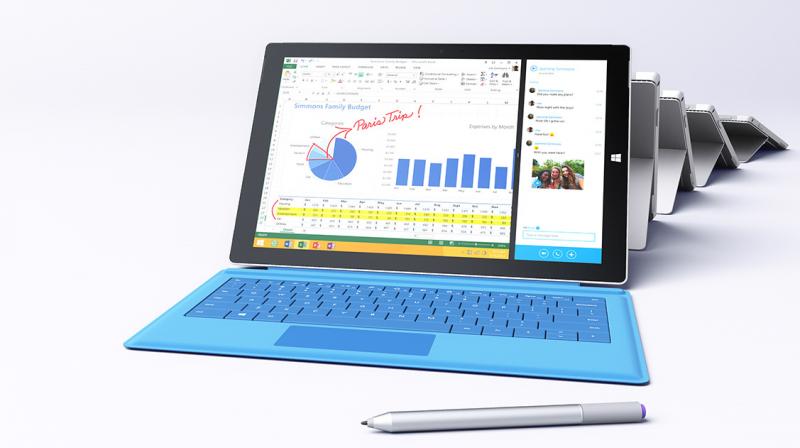 This will boost the Surface Pen’s productivity from a mere drawing and scribbling tool to a completely necessary accessory.

If you want to log in your smartphones or computers these days, you get various biometric options to verify your authenticity. You can use fingerprint sensors, iris scanners and face authentication systems to get access to your personal collection of data. However, Microsoft thinks that they have a novel and simple way to log you on your Windows 10 computer – your signature.

According to a report from Softpedia, Microsoft has filed patents regarding a two-factor authentication system for the Windows 10 platform. Specifically, it will be developed for the upcoming Surface tablets, the signature method requires the use of the Surface Pen. This will boost the Surface Pen’s productivity from a mere drawing and scribbling tool to a completely necessary accessory.

The patent states that it is a “method for securing operation of a computing device operated with a stylus includes recognizing a pre-defined gesture performed by a stylus on a touch screen, the pre-defined gesture defined as a user command to lock an item displayed on the touch screen, determining a location of the gesture, determining identity of the stylus, locking an item displayed at the location determined, and recording identity of the stylus.”

We could expect some considerable amount of time to see this become a working concept. This could give a tough competition to the existing stylus pens from Microsoft’s competitors