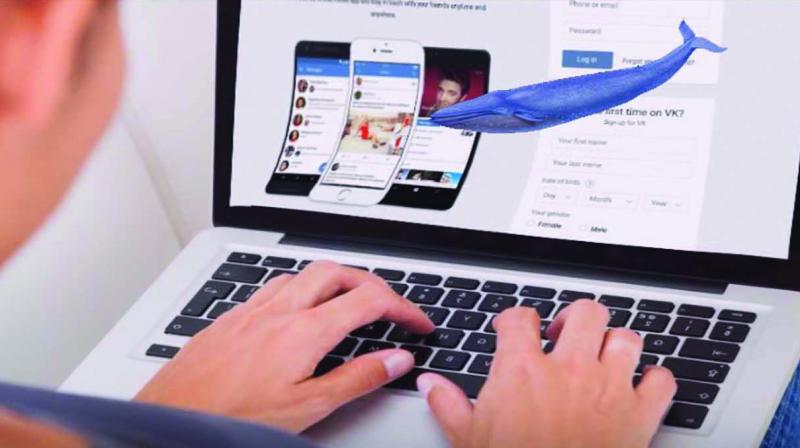 Blue Whale is a social media ‘challenge game’ that is feared to have taken the lives of more than 100 youngsters.

Black Russian is no longer the popular cocktail that’s a heady concoction of carefully chosen spirits. The ‘black’ that is  feared to be infesting youngsters in Russia is a heady mixture, but of self-harm and death. Blue Whale is a social media ‘challenge game’ that is feared to have taken the lives of more than 100 youngsters.

In essence, the game revolves around a ‘master’ (the anonymous administrator of a social media group) who orders you to do certain tasks for a period of 50 days. Every day, you are expected to do something bizarre like wake up at 4 am, staying aloof and not talking to anyone for an entire day, watching horror movies etc. As the days progress, the tasks become more sinister, like using a knife to draw the pattern of a whale on your forearms with blood. The challenge ultimately culminates with the player having to commit suicide on the 50th day to become the ‘winner’. While the roots of the game appear to emanate from Russia, it is seemingly spreading its tentacles to the rest of the civilised world.

Some East European nations like Bulgaria, caught in a Blue Whale panic, have debunked the whole thing. Balkan Insight quotes the Sofia-based Centre for Safe Internet saying there was no concrete evidence for the existence of the game or anything to substantiate the claim that teenagers were playing it in Bulgaria. “Blue Whale is a creepy manipulation of parents’ fears,” the internet watchdog said in a statement, last week.

However, fear continues to spread. Many schools in the UK have alerted parents to monitor their children’s smartphone behaviour.

It’s only a matter of time before other countries will be forced to adopt drastic measures to counter the epidemic that Blue Whale is turning out to be. With some of the world’s most avid social media fans, India will inevitably be on the spreading fault lines of the sick game. 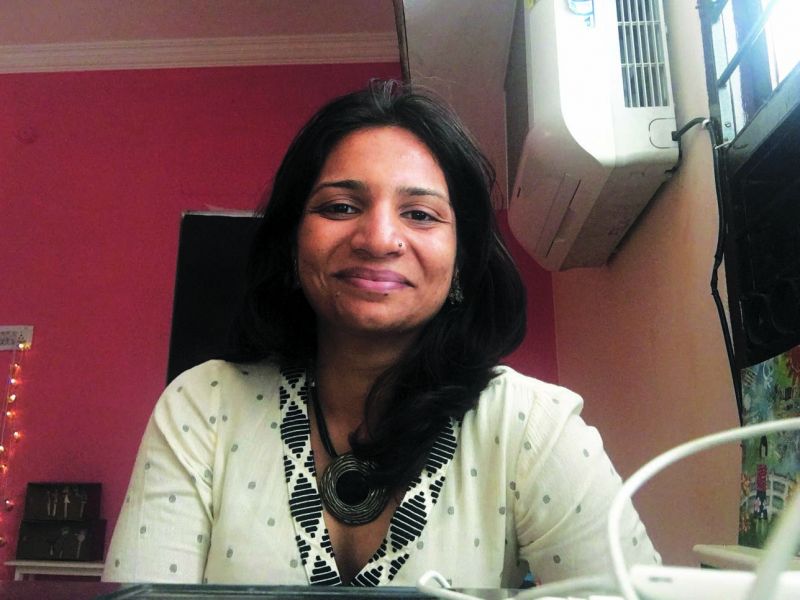 Of course, one way is to sensitise people against it, and the other is to use technology to prevent the malicious proliferation of the game itself. The latter is slightly difficult since Blue Whale is more of a social media movement and is difficult to trace.

All we can say is, may better sense prevail.

Aarathi Selvan, clinical psychologist
A teenager tends to be more experimentative, wanting to have a sense of individuality. This game takes advantage of that and exploits their development. The game also seems to be very addictive. Such addiction needs to be recognised by family members or friends. You know the person is getting addicted when it starts to interfere with their everyday life. 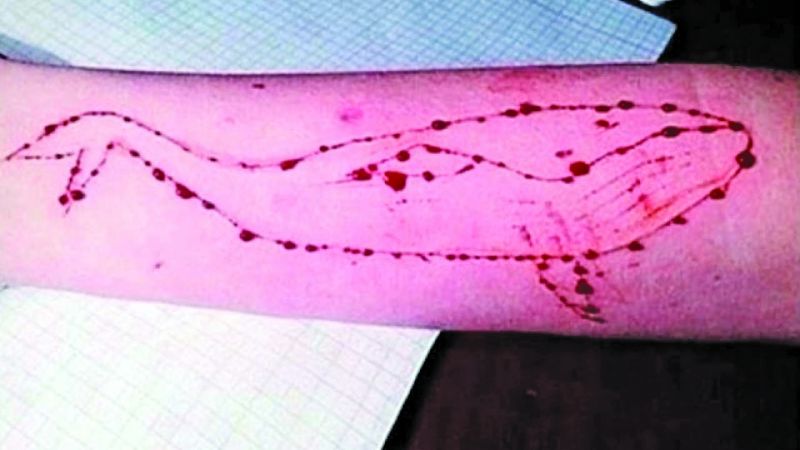 This sort of game jamming is addictive and harmful
Nipun David, Game Developer:
A lot of teenagers as well as adults are seeking attention now. It has become a trend. Social media has degraded real friendships to a huge extent. People rely on social media to seek emotional support as well as forge friendships. Human interaction at a personal level is heading towards a dead-end. So what are we left with? Things like internet games, social media websites also propel people towards becoming a social media star. Many people are seeking limelight and the world of gaming has a huge platform for such limelight. There are some elements out there who have realised this need of people to seek online attention and some game developers are misusing this knowledge. It is cold murder. While Blue Whale is blatently challenging people to commit suicide, there have been other games that have claimed lives before. In Japan and China, there have been cases before where people in order to challenge each other and win, have played games on gaming forums without taking any breaks for days, even to eat food and use the washroom. This have led to organ failures and has claimed lives too. This sort of game-jamming is addictive and harmful. Of course, when we develop games we want them to be popular, but one has to keep in mind that these things are meant for entertainment. We should know where to draw the line. 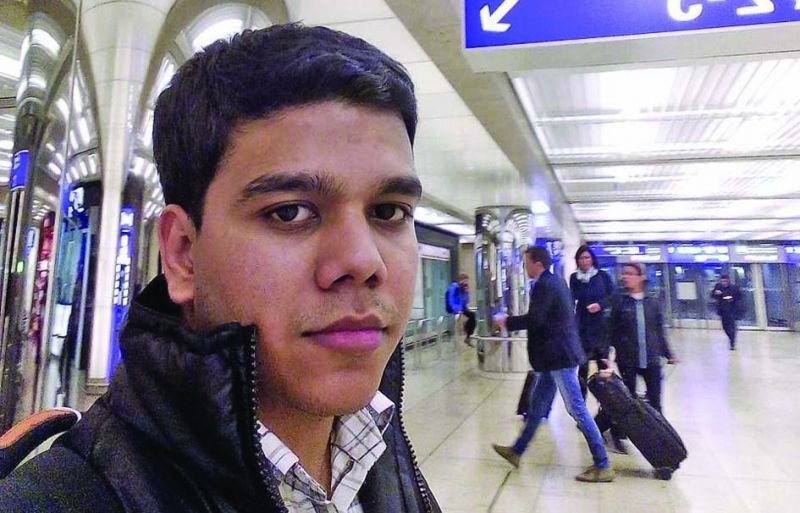 Children need to socialise  physically
Dr Madhu Kotiya, spiritual counseller
Teenagers today are so vulnerable because they are not getting time with their close ones. In today’s family systems, both parents are working and they leave their children with a maid or a caretaker. And these caretakers have their own ways to handle children, which makes them very vulnerable and sometimes, psychologically ill as well. This way, children become completely dependent on electronic devices and social media. They are more comfortable sharing their emotions on the virtual world. In today’s time, children need to socialise practically and physically outside, rather than socialising at home on social media.

Parents should be more responsible
Dr Deepak Gupta, child and adolescent psychiatrist and the founder of CCAW:
The teenage years is an adventurous stage in life with kids brimming with confidence, bubbling with energy that they don’t know where to target. Parents should be more responsible and  ensure that their energies are channelised positively. We should keep them busy with extra-curriculum activities like music, art or dance that will help them interact with their peers in person instead of the virtual world. Also, I think parents can help their kids a lot, starting with monitoring their kids’ activities on the Internet. This should be done regardless of such news doing the rounds — monitoring your kids’ online activities is every parent’s responsibility. Also, as a game developer it is also your social responsibility to create games that are not dangerous.