Now, re-live any video moment on Twitter with 'Timestamps'

The feature was rolled out after seeing users tweet live videos, along with a specific time in the video they wanted to highlight. 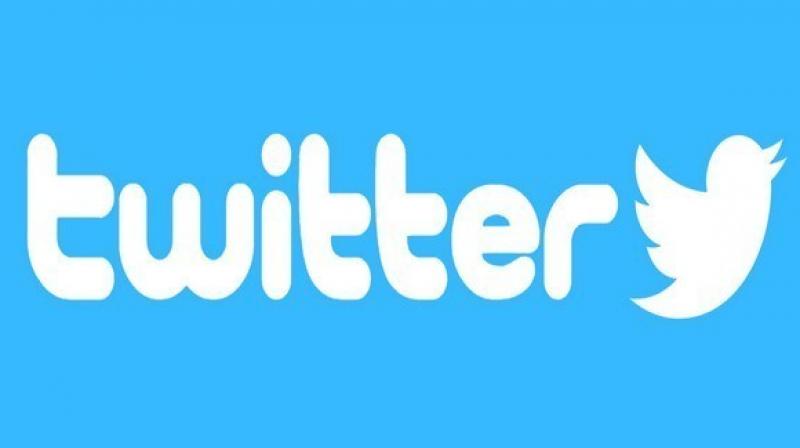 To use Timestamps, a user may tap to share a live video.

Microblogging platform Twitter unveiled 'Timestamps' for users to tweet a live video or replay one that starts at the exact moment they want it to. The feature, the company noted, was rolled out after seeing users tweet live videos, along with a specific time in the video they wanted to highlight, according to The Verge.

To use Timestamps, a user may tap to share a live video. Once it pops up, the individual may use the scroll bar to select the specific time to be highlighted for their followers to start watching from. A user also can add a description to the tweet before sharing it. Once shared, the video will start playing from the time specified for anyone who sees the tweet.

In case of live broadcast, users can also select the "live" button to skip forward to what is currently being streamed, the company said. The feature is being rolled out for live video tweets on the Android and iOS Twitter apps, the Twitter browser site, and Periscope.