Technology   In Other news  02 Mar 2020  Twitter CEO Jack Dorsey's job on the line ahead of US elections
Technology, In Other news 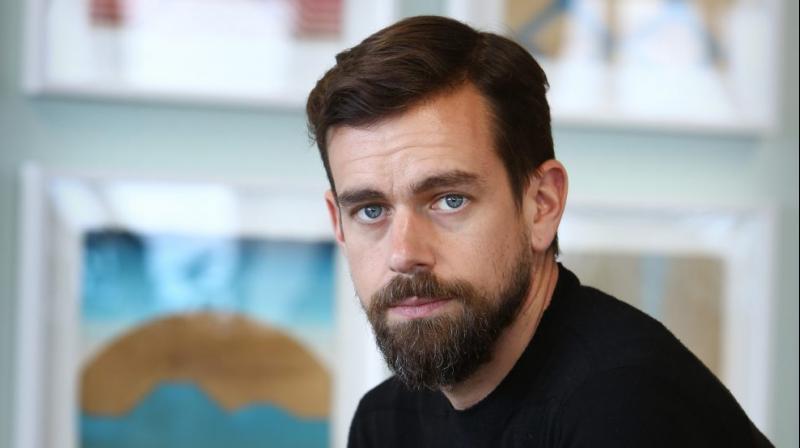 Jack Dorsey, as CEO, banned political advertising on Twitter in October in an attempt to quell fake news at a time when the US presidential election campaigns had begun full swing (Photo | Wikimedia Commons)

The buzz is that Twitter CEO Jack Dorsey will soon be replaced. Here’s why:

1) Jack Dorsey, as CEO, banned political advertising on Twitter in October in an attempt to quell fake news at a time when the US presidential election campaigns had begun full swing. That has not gone down well with Republican donor billionaire Paul Singer whose investment firm Elliot Management Corp has picked up substantial stake in President Donald Trump’s favourite social media platform.

3) Besides, since July 2015 when Dorsey was reinstated as CEO after initially losing his position since founding the micro-blogging site, the company’s shares have fallen 6.2%, while Facebook’s have gained more than 121% during that time, Bloomberg reported. On the contrary, Twitter did report quarterly revenue above USD 1 billion recently for the first time.

4) Dorsey also doubles as the CEO of payments startup Square Inc, which too he founded. And this makes him a target of criticism whenever Twitter performs poorly.

5) What’s more his plan to work in Africa for a part of the year has also not been received well by investors. After all, Dorsey lost his seat as CEO after founding Twitter in 2008 for allegedly having spent time on other woke pursuits such as yoga and fashion.

Bloomberg, which broke the news, and The Guardian reported that they sought comment from Elliot and Twitter but received no response.