A lot of movies have already taken countermeasures to tame the issue but piracy is far from long gone. 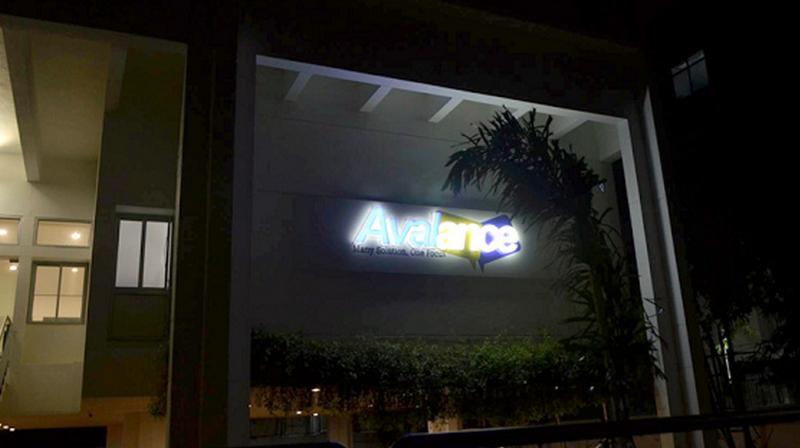 Manan Shah, CEO and founder of Avalance, a security solutions firm, has helped movies like Aiyaary and Namastey London, and now has been assigned the task to look over the upcoming sensational film “The Accidental Prime Minister.”

Bollywood has been a victim of piracy since very long. Movies suffered a lot due to the illegal distribution of recorded versions on different websites. Tired of the problem, the B-town decided to take matters into their own hand by hiring cyber hitmen to counteract the piracy.

“We have declared full-fledged war against these offenders and we won’t rest until we put an end to this,” says Manan Shah, founder of Avalance Global Solutions, a tech firm fighting against piracy.

A lot of movies have already taken countermeasures to tame the issue but piracy is far from long gone. Manan Shah, who have helped movies like Aiyaary and Namastey London, has been assigned the task to look over the upcoming sensational film “The Accidental Prime Minister.”

This is going to be a tough challenge Manan admitted as the movie has been long awaited. Offenders must be eyeing to get a copy of it as soon as possible and put it over the internet.

Avalance has taken the mainstream way to tackle it. In the beginning, a copyright infringement notice is issued to the websites pirating the movie. However, this step is not a full proof solution as DMCA’ approach is off limits in certain countries.

To fight the piracy there, a different approach is needed. A team is given a task to monitor as many websites as they can using a certain combination of keywords related to the movie. This measure previously proved to be beneficial when Avalance was handling the Aiyaary project.

They discovered hundreds of websites in a very short period of time. The team driven in the leadership and supervision of Manan were successful in taking down the majority of them. The remaining websites were tracked for any such activity and were also brought down later.

Although it didn’t stop piracy of the movie, it, however, did bring down the percentage by a huge margin. He stated the same tactic will be used along with some new one to keep the piracy of The Accidental Prime Minister to a minimum.