Technology   In Other news  02 Jan 2020  Samsung Electronics chip output at South Korea plant partly halted due to short blackout
Technology, In Other news

A half-hour power outage at Samsung’s Pyeongtaek chip plant in 2018 resulted in estimated losses of about 50 billion won. 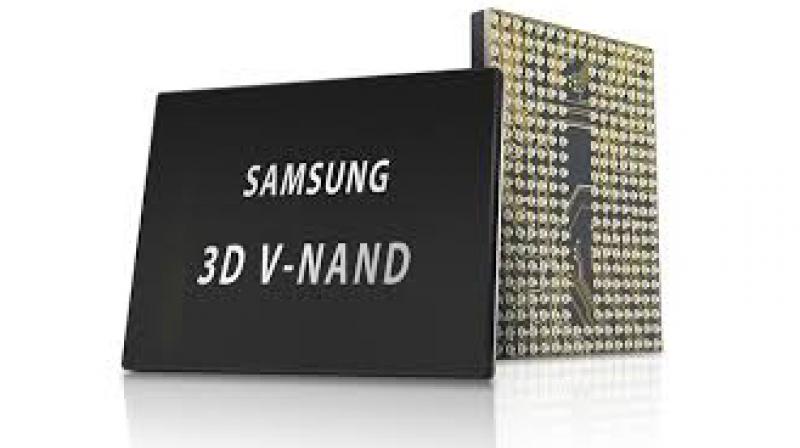 Samsung Electronics partly halted some semiconductor production at its Hwaseong chip complex in South Korea after about a minute-long blackout on Tuesday afternoon, the company said on Wednesday.

Some DRAM and NAND flash chip production lines were stopped after electricity was cut due to a problem with a regional power transmission cable, and a full recovery is expected in about two to three days, Yonhap reported earlier on Tuesday, citing industry sources.

Samsung, the world’s top memory chip maker, is inspecting the production lines for a restart, and the extent of the losses is under investigation, the company said in a statement on Wednesday.

The incident likely caused millions of dollars in losses, a source with direct knowledge of the matter said, but added that there was no major damage. The source declined to be identified as the exact extent of the damage was not yet public.

A half-hour power outage at Samsung’s Pyeongtaek chip plant in 2018 resulted in estimated losses of about 50 billion won (43.32 million USD) according to Yonhap.