India’s third lunar mission will likely launch in 2020 and will cost less than its previous mission. 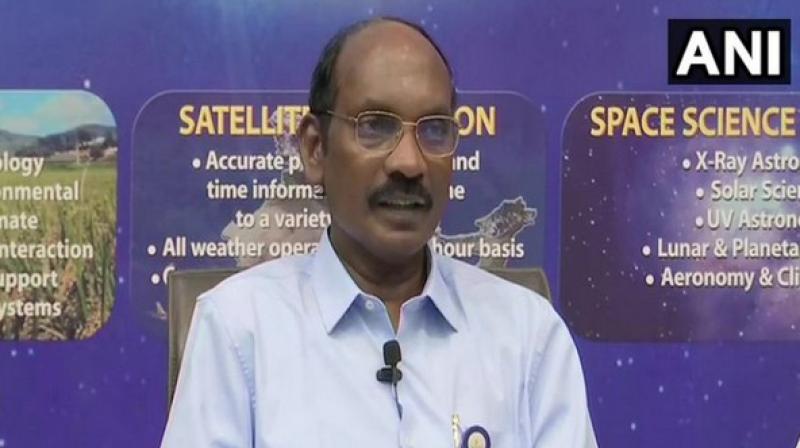 The Chandrayaan-3 mission will have a lander and a rover, but not an orbiter (Photo: ANI)

India has approved its third lunar mission months after its last one failed to successfully land on the moon, its space agency said on Wednesday, the latest effort in its ambitions to become a low-cost space power.

The Chandrayaan-3 mission will have a lander and a rover, but not an orbiter, Indian Space Research Organisation (ISRO) Chairman K. Sivan told reporters at its headquarters in Bengaluru, according to an official telecast.

The Chandrayaan-2 mission in September successfully deployed a lunar orbiter that relays scientific data back to earth, but was unable to place a rover on the lunar surface after a “hard” landing.

That mission had aimed to land on the south pole of the moon, where no other lunar mission had gone before. The region is believed to contain water as craters in the region are largely unaffected by the high temperatures of the sun.

ISRO had hoped to confirm the presence of water in the form of ice, first detected on its mission in 2008.

Chandrayaan-3 will have a “similar configuration” as the previous mission, Sivan said.

Only the United States, Russia and China have landed on the moon. Beijing’s Chang’e-4 probe touched down on the far side of the moon last year, while Israel made an unsuccessful attempt to land its Beresheet spacecraft on the moon in April 2019.

India’s third lunar mission will likely launch in 2020 and will cost less than its previous mission, the PTI news agency reported on Tuesday, citing Jitendra Singh, junior minister for the department of space.

Sivan also said ISRO was making “good progress” for its human space-flight mission slated for late 2021, adding that four astronauts had been picked for training, which will be planned later this month. The project, called Gaganyaan, would cost less than Rs 100 billion (1.4 billion USD), the government said in 2018.

India has developed a reputation for pioneering affordable satellite launches and space missions. Its unmanned Mars mission in 2014 cost just 74 million USD, less than the budget of the Hollywood space blockbuster “Gravity”.

Sivan also announced that ISRO had begun the land acquisition process for a second spaceport in the port city of Thoothukudi in Tamil Nadu.