The justices considered objections to the settlement in a case involving Google searches people do about themselves. 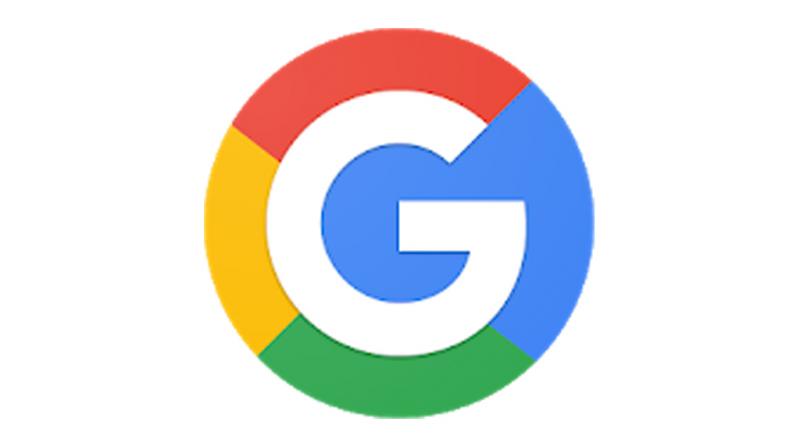 Google agreed to settle the class action for users of its search function between 2006 and 2014.

The Supreme Court struggled Wednesday over what to do about a USD 8.5 million class-action settlement involving Google and privacy concerns in which all the money went to lawyers and nonprofit groups but nothing was paid to 129 million people who used Google to perform internet searches.

The justices considered objections to the settlement in a case involving Google searches people do about themselves. The lawsuit argues that Google sends website operators potentially identifying information when someone clicks on a link produced by a search. The suit says the practice violates users’ privacy under federal law.

The issue at the court concerns the rare instances in which courts approve a “cy pres” settlement, roughly translated as near as possible, and find it’s impractical to send money to the very large class of affected people.

Google agreed to settle the class action for users of its search function between 2006 and 2014. Of the USD 8.5 million, USD 2.1 million eventually went to lawyers, USD 1 million paid administrative costs and USD 5.3 million was set aside for six organizations that deal with internet privacy issues. Four of the groups are affiliated with universities, while the other two are the World Privacy Forum and AARP.

The three individuals who initially sued received USD 5,000 each, but the millions of Google users they represented received nothing. If all 129 million people had been paid, they would have gotten 4 cents each.

Settlements in which class members get no money at all are rare, class action expert and Harvard law professor William Rubenstein wrote in a court filing. Rubsenstein counted 18 such settlements stretching back to 1995.

Theodore Frank, representing himself and other objecting Google users, said that if the court were to uphold the settlement, it would create “perverse incentives for class counsel to divert money away from their clients and to third parties.”

The justices seemed to approach the case from several different angles, making it hard to see how it would be resolved.

Chief Justice John Roberts, among the justices who appeared most critical of the settlement, tended to sarcasm in asking whether AARP was an appropriate recipient of some of the money. “As if this is only a problem for elderly people?” Roberts asked.

The chief justice also raised questions about Google’s involvement in the process of picking the recipients of the money, including a group it had previously contributed to. “Well, don’t you think it’s just a little bit fishy?” Roberts asked lawyer Jeffrey Lamken, who supported the settlement on behalf of the individual plaintiffs and the class.

Less than a month removed from his tumultuous confirmation with its allegations of sexual misconduct, Justice Brett Kavanaugh said he understood why people would object to the information about their searches being provided to websites. “I don’t think anyone would want the disclosure of everything they searched for disclosed to other people. That seems a harm,” Kavanaugh said.

The justices’ understanding of the technology at issue in their cases can be imperfect. On Wednesday, Andrew Pincus, the lawyer representing Google, had to explain several times that the initial lawsuit was over referrer headers, information that is sent to a website when someone clicks on a link suggested by a Google search.

Justice Samuel Alito complained that following a search for men’s shoes, he is bombarded by ads for shoes. Different issue, Pincus said.

Justice Sonia Sotomayor wasn’t persuaded. “And given that I went into a store not long ago, and without giving them anything except my credit card, they came back with my website, I -- it seems,” Sotomayor said, not explaining what she meant by her website.