Miss CamScanner since Google took it down? Here are alternatives you should try at once! 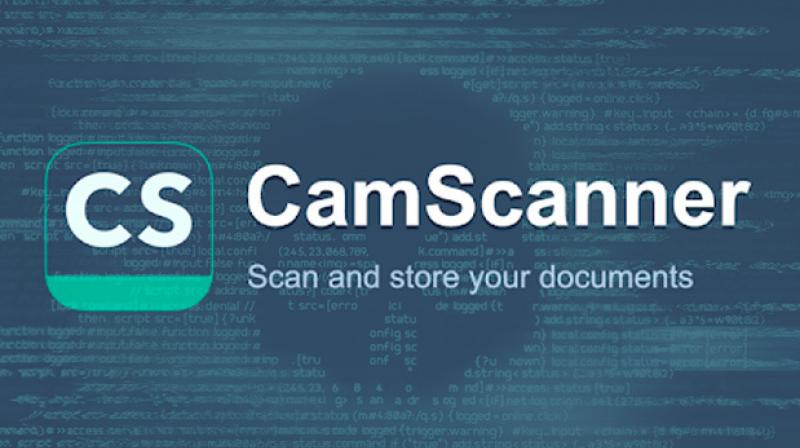 CamScanner has rebuilt their app after removing the malicious module but it will be a while till it shows up on the playstore after Google is done testing it.

CamScanner was used by millions of users for scanning documents. That was until an update in the app was found to contain malicious malware that would bring intrusive ads to your Android smartphone. Google has taken down the app until the company gets rid of the module. Until then here are some of the best alternatives you can try for document scanning. Some even provide neat features that even CamScanner did not have like the ability to remove watermarks.

An application by Adobe, this app is filled to the brim with tons of features. Built in algorithms detect the kind of document you are scanning like receipts, notes, ID cards, or any form of paper, and will crop the image accordingly, saving you a lot of time. There are also tools to enhance the images you just took. The best function though, is probably the ability to use OCR to detect text in pictures.  Unlike CamScanner, the app doesn’t put deliberate watermarks on your documents either.

Scanbot is basically on par with CamScanner in terms of the features it offers. The app can scan all kinds of documents and automatically detect edges and crop them. There is multi-page scanning available and OCR text recognition too. The text recognition even enables users to search for documents with the contents inside it.

On the surface, this app by Microsoft is a powerful document scanner in its own right, but if you’re using products from the Microsoft ecosystem, it gets even better. Apart from scanning all sorts of documents,, Microsoft Office Lens even scans handwritten notes, whiteboard tables and diagrams to make them readable. The app allows you to export these documents straight into other Microsoft products like Word and Powerpoint. Other features like OCR support and auto-edge scanning are also present. The app is trustworthy since it comes from Microsoft and you are never going to have to worry about what went wrong with CamScanner. However one con here is the inability to batch-scan.

Most people use Google drive or have it on their phones without even realizing the app can scan documents. While Drive is low on features unlike the other options, it is the go-to app for somebody who is looking for a simple scanner app without all the high-end features. Plus you get the Google integration, and can stay assured about your documents being easily accessible from anywhere. What you will miss out on are features like batch scanning and OCR detection.

TapScanner is a loaded scanning app with features like OCR, batch snanning, and two very cool features. The first is that the app can actually take three pictures simultaneously to create finely detailed scanned documents. This however on some devices seem slower than other apps, but that is understandable for the functionality. The other is the ability of digitally signing your saved PDFs. This is something that no other scanning app we know of, as of now, can do. There are also a number of filters like CamScanner to get your document just the way you want it.

PhotoScan is an app by Google, which is not primarily for documents but for pictures. The app isn’t loaded with features like OCR and batch scanning but when it comes to photos, it can scan photos without losing out on detail. The app’s algorithms excellently auto-detects edges, takes high quality pictures, and even gets rid of glares and blemishes, to give you images that look like they’re taken from an actual scanner.