Technology   In Other news  01 Sep 2019  Bluetooth on your devices can expose you to attackers, say researchers
Technology, In Other news

Bluetooth on your devices can expose you to attackers, say researchers

Over the years, researchers have found out about many red flags with privacy bluetooth provides. 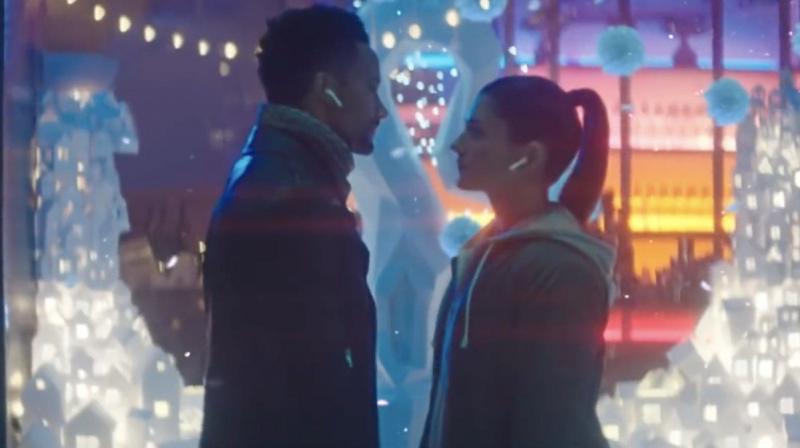 Researchers presenting from the consulting firm PwC cautioned people against using their phones’ and other devices’ Bluetooth feature frequently at DEF CON 2019. They said that the Bluetooth in many up-and-coming wireless speakers and earphones are vulnerable to being used as sonic weapons and hinted that these do not have enough security features.

This brought back fresh memories from the multiple other times Bluetooth has been proved to be a security concern by researchers.

In 2017 researchers had discovered a bug, subsequently named ‘Blueborne’ that allowed hackers to gain access to all Bluetooth-enabled devices in the vicinity once they get through one less secure device. These could be a speaker or a pair of earphones, and would even work if they were already paired with some other device.

Even in 2018, a group discovered the Knob Attack. Through this attackers could intercept and even change data being shared via Bluetooth between two devices. More recently, the New York Times wrote about how local stores were using Bluetooth beacons to track purchasing behaviour of customers in June.

In an email to Fox News, Director of Malwarebytes Labs, Adam Kuwaja said, “The widespread use of Bluetooth means a single vulnerability can have a devastating impact on an ever-growing list of devices.”

“Further compounding the problem, many Bluetooth-enabled consumer devices are not typically easy to update, and in some cases can’t be updated," he said, making them forever vulnerable to attack.

Thus, unless you're consciously using your device to listen to music or share with a friend, it would be advisable to keep it turned off because one never knows when they could be attacked. More over, we can't even avoid using it though we could in a way reduce dependence, or even the time we let it stay active.