Historians will be able to use the tool to derive connections between various artists and their works. 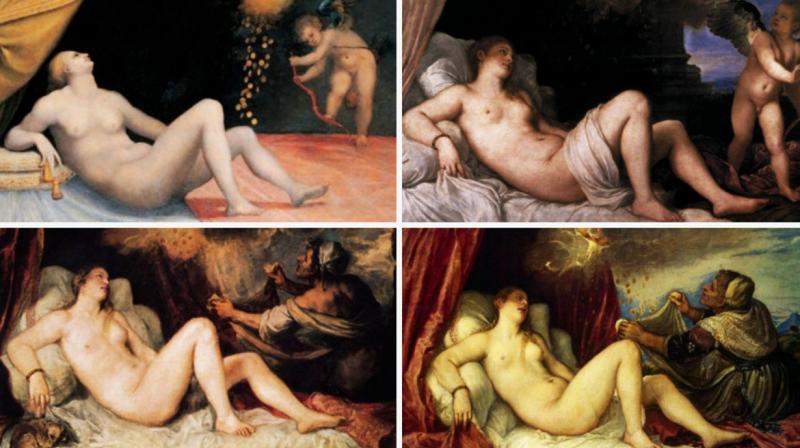 The machine vision system was developed by Tomas Jenicek and Ondrej Chum at the Czech Technical University, Prague. (Photo: cdn.technologyreview.com)

Art historians often pursue how great artists found inspirations in each other and implemented elements in their own style.

Years ago, before the onset of the digital age, the only way to copy something was by making it again. Artists often copied their own paintings to obtain multiple copies. They also took their own paintings and those of others as starting points to begin fresh work.

As a result, there are many classic artworks depicting humans posed in the same manner, showcasing the same elements.

Fast forward years later in 2019, and you have a machine vision system developed by Tomas Jenicek and Ondrej Chum at the Czech Technical University, Prague, that can scan a painting and search for others that have people depicted in the same poses.

The technique sheds lights on links between artists that were previously unknown. Historians will be able to use the tool to derive connections between various artists and their works.

The method the tool works on utilizes a vast database of artworks collected from the world’s top museums and galleries, including even the ones found online.

Researchers have also been working on an algorithm that can pick up human poses from 2D images. Developed in An algorithm called OpenPose can do just this in real-time.