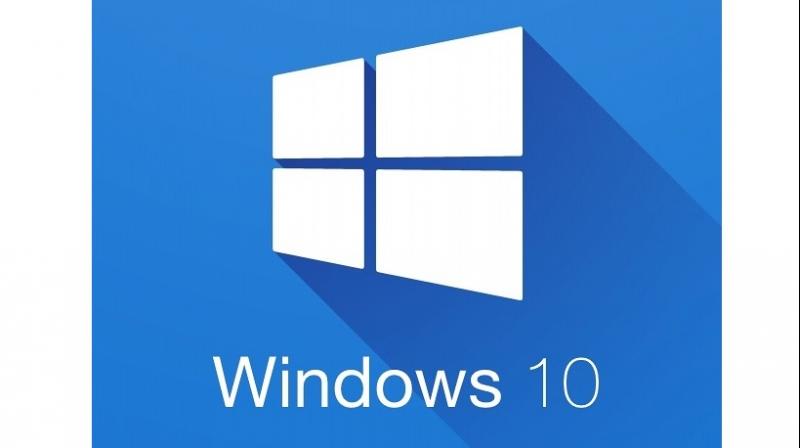 Ransomware attacks have been on the rise for the past few months. All the malware are based on leaked NSA hack tools that have been designed to work on older Windows versions. Microsoft has been on this matter and has done an in-depth analysis on the latest Petya ransomware and claims that most of the systems to be affected have been using Windows 7, the version of Windows from 2009.

The report says that Petya’s attack emerged from Ukraine with more than 70 percent of infected computers. Microsoft says that the scale of the attack was much smaller than the WannaCry attack last month, with an overall 20,000 computers. However, Petya mainly targeted high-profile victims like bigger organisations and business in Europe.

The Redmond giant also states that every upcoming malware improves and gets new capabilities to get around more advanced security technology. This makes sense for Microsoft to state that organisations and businesses running on older versions of Windows should upgrade to the latest Windows 10 as it has better security features and updated algorithms to provide protection from similar vulnerabilities.