Stalk of the town!

Too much detail is not always a good thing, Snapchat users have discovered through its new feature. 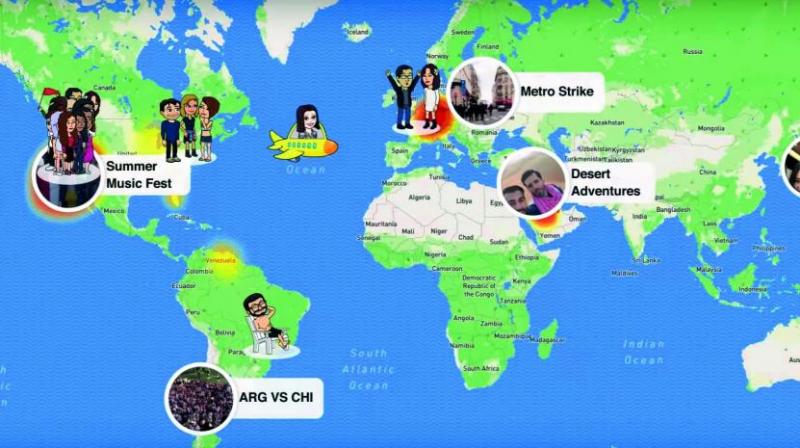 Snapchat’s rationale to include such a location-based tech feature seems to be to feed on the millennials’ insatiable hunger to be seen in cool places with cool people.

The next time you hear someone say, “5 minutes, bro, I’m almost there”, hope that your ‘bro’ is on Snapchat. If he is, chances are you can catch him lying since Snapchat now allows you to identify the exact location of its users, right to the building they reside in. While Snapchat went to town with their new feature Snap Map, users soon figured out that it was a little too much for them to digest. After all, not everyone wants others to know where exactly they are positioned currently! 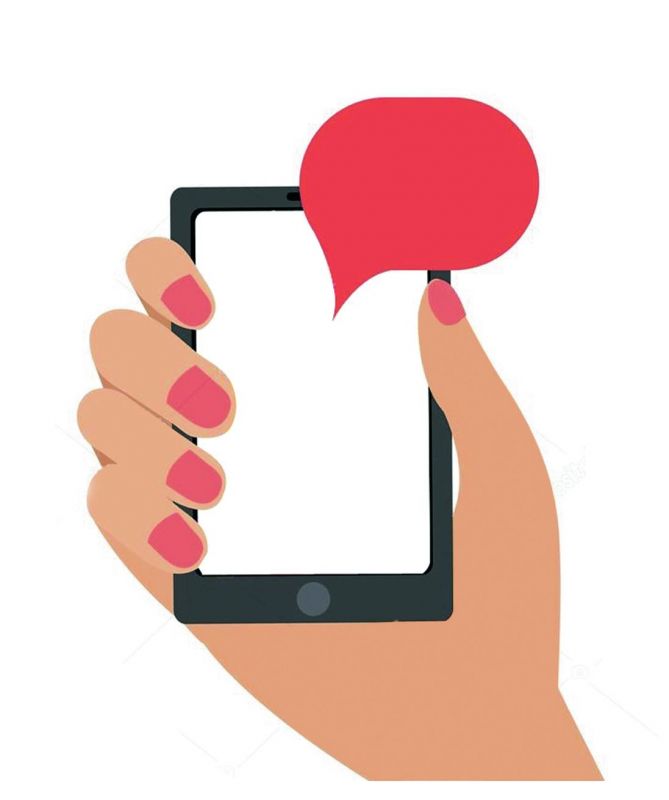 Snapchat is an Android and iOS app  created by three Stanford University students in 2011.

Snapchat’s rationale to include such a location-based tech feature seems to be to feed on the millennials’ insatiable hunger to be seen in cool places with cool people. All you have to do is to access your camera, pinch the screen or do a zoom out touch motion on your smart phone, and voila, your Snap Map opens up! This allows your friends to figure out exactly where you are currently located, while you are publishing your latest ‘story’. If you are clever, you can switch over to ‘ghost mode’ and check out the locations of all your friends, while keeping yours a secret. This feature was introduced, thanks to the company’s acquisition of a social mapping start-up called Zenly.

Snapchat is an Android and iOS app  created by three Stanford University students in 2011. It allows users to share videos and photos with a viewership of a specific time limit. Worldwide, around 158 million people use Snapchat daily and over 2.5 billion snaps are created every day. India has around 16 million active Snapchat users. The new Snap Map feature was introduced on June 21, 2017

Concerned parents
It was only a matter of time before parents around the world raised concerns over this Snap Map and its ability to reveal their kids’ locations. Potentially, you are opening up to everyone with any malicious intent — stalking or bullying. However, Snapchat was quick to respond that users have the option of keeping their locations discreet, not even disclosing it to friends.

Snap out if you wish!
It’s pretty simple to stay safe and still continue your Snapchat endeavours.
One, you can activate the Ghost Mode where you can view your friends’ locations without revealing yours. Two, you can turn off Snapchat’s location sharing features or three, turn off your GPS capabilities on your smart phone.
Not everyone out there is a stalker, nor is everyone terribly worried about sharing their locations. But look at a simple day-to-day scenario — you had a late night with your “bros” and you have absolutely no inclination to report to work the morning after. 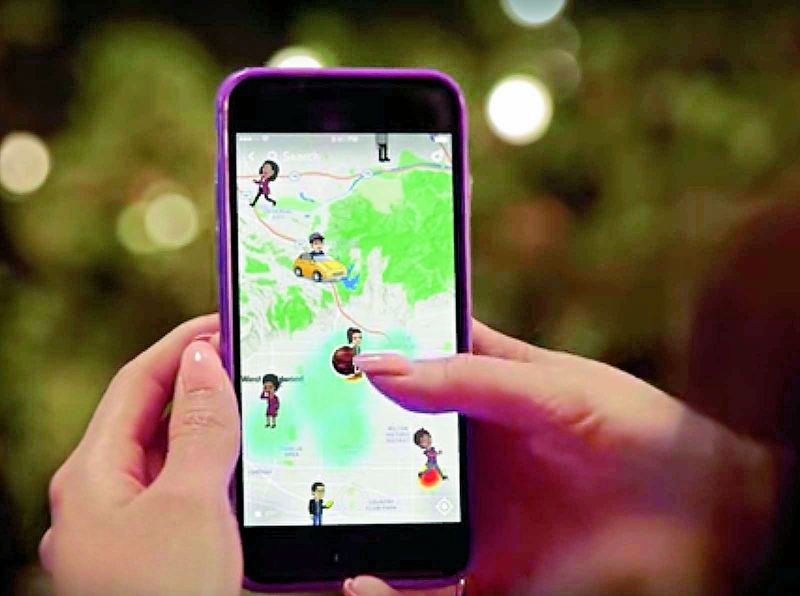 One, you can activate the Ghost Mode where you can view your friends’ locations without revealing yours.

You inform your boss (or your team if you are the boss) that you are visiting the doctor since you suspect you have developed swine flu! All the while you are chilling on your couch at home and nursing a bad hangover. God forbid if the recipient of your message is on Snapchat... The rest will surely be history. Just like the current Snap Map fiasco will soon be history, unless of course there is an earthquake in some corner of the world and the rescue team identifies someone trapped under rubble thanks only to Snapchat. It’s a completely different “story” then.