In the images, the smartphone looks very close to its predecessor 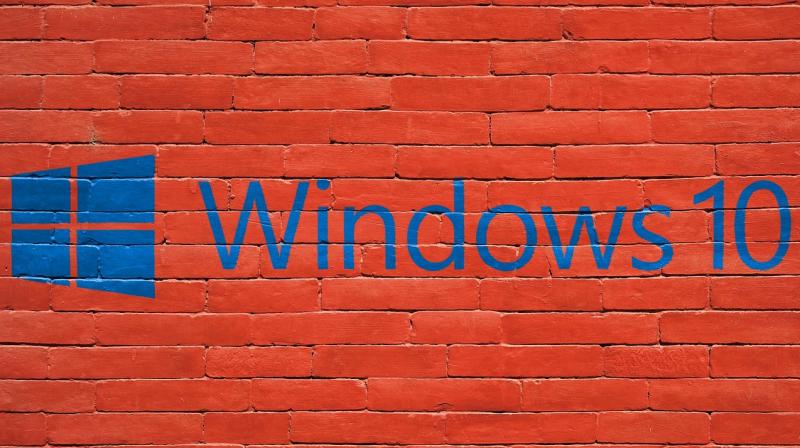 At the time of developing this phone, the Snapdragon 820 was the best processor at that time, so Microsoft wanted the Lumia 960 to rival high-end Android devices.

Microsoft Windows phone is dead, or almost dying. This means the Lumia is scarce with no takers for the Windows 8/10 platform anymore while Android and iOS rake in their numbers. The announcement is yet not official but the brand Lumia is almost dead. However, this does not mean the company has never imagined what the future of its mobile platform could look like.

The future may look good for the Lumia 960 which is an upgrade to the Lumia 950, the company’s flagship phone running Windows 10 Mobile which Microsoft released with much fanfare in the fall of 2015. Chinese forum Baidu has put up unreleased images of the smartphone providing us with a glimpse at the new unreleased model. 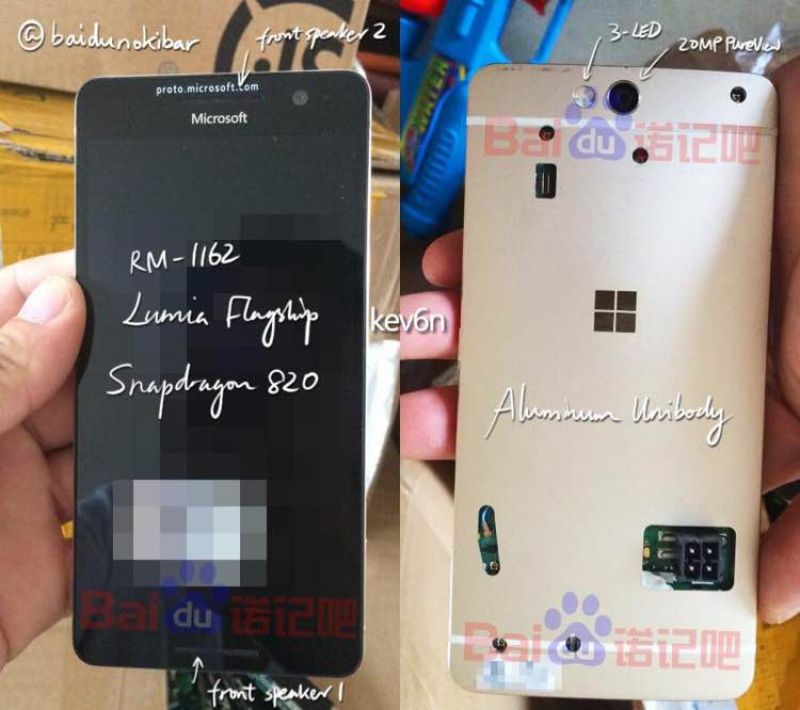 In the images, the smartphone looks very close to its predecessor, though a number of upgrades can indeed be spotted. The device was hypothetically supposed to launch with a triple LED flash, a 20-megapixel PureView camera, dual-front firing speakers, and as well as Snapdragon 820 processor.

At the time of developing this phone, the Snapdragon 820 was the best processor at that time, so Microsoft wanted the Lumia 960 to rival high-end Android devices. But in the meantime, Snapdragon 835 had made it to the market already with it powering the recently launched Samsung Galaxy S8/+ and few other phones currently in the market.

The Lumia 960 met its death even before launching, so the picture we see here shows a prototype, unless it’s fake. Rumors are already strife that Microsoft is working towards a complete overhaul of its mobile platform, and a new device seems to be a part of its future plans.