Technology   In Other news  01 May 2020  Amazon must have made super profits amid the pandemic right? Wrong, its profits are down 29 pc
Technology, In Other news

Amazon must have made super profits amid the pandemic right? Wrong, its profits are down 29 pc 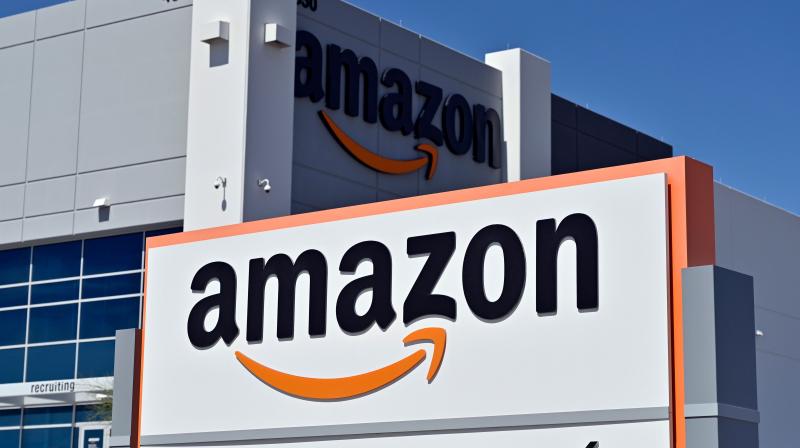 Overall, the Seattle-based company reported net income of $2.54 billion in the first quarter, compared with $3.56 billion a year ago.

New York: Amazon's sales soared in the first three months of the year, as more home-bound people shopped online amid the coronavirus pandemic.

But getting millions of packages to shopper's doorsteps is expensive. The rising costs pushed Amazon's first-quarter profit down 29% and its earnings missed Wall Street expectations. Amazon shares slipped about 5% in after-hours trading Thursday.

Bezos said he expects the company to spend $4 billion “and perhaps a bit more'' in the second quarter. That money will go to pay workers overtime, to buy masks or other safety protection for them and to disinfect Amazon's vast warehouses where orders are packed and shipped.

Still, the company is in better financial position than most traditional retailers. Macy's, Kohl's and Gap temporarily closed their stores, losing much of their sales. They have also stopped paying their workers.

Amazon, whose reputation is built on speedy deliveries, has struggled to keep up with the surge in orders. Deliveries that took two days or less can now take a week or longer. And it is sold out of many the products people need, like toilet paper and disinfectant sprays.

The problem, Amazon said, is that it can't get products into its warehouses and out again fast enough. The company doesn't know when delivery times will return to normal.

“Right now, things are still so up in the air that I can't really project when that day will be,” said Brian Olsavsky, Amazon's chief financial officer.

It has hired 175,000 people to try to keep up with the rush of orders and is paying workers an extra $2 an hour. But many have stayed home, worried they may contract the virus at the warehouse where thousands of people work. Some have protested what they said were unsafe conditions.

In France, a court closed all six Amazon warehouses, saying that the company didn't do enough to protect workers. Amazon has said it provides workers with face masks, has been checking temperatures and keeps workers apart.

Overall, the Seattle-based company reported net income of $2.54 billion in the first quarter, compared with $3.56 billion a year ago. Earnings per share came to $5.01, below the $6.23 analysts expected, according to FactSet.

Outside of online shopping, Amazon's other businesses also grew. Revenue at its cloud computing business, which helps powers video streaming site Netflix and other companies, rose 33%.

At Whole Foods, revenue rose 8%. Amazon said much of the sales increase happened in March, when shoppers headed to Whole Foods to stock up on groceries due to the pandemic.

Its total workforce topped 840,000 at the end of March, adding more than 42,000 employees since the end of last year. Amazon.com Inc. is the second-largest U.S.-based employer behind Walmart.