Trai getting telcos to fix the issue of call drop on priority, R S Sharma said 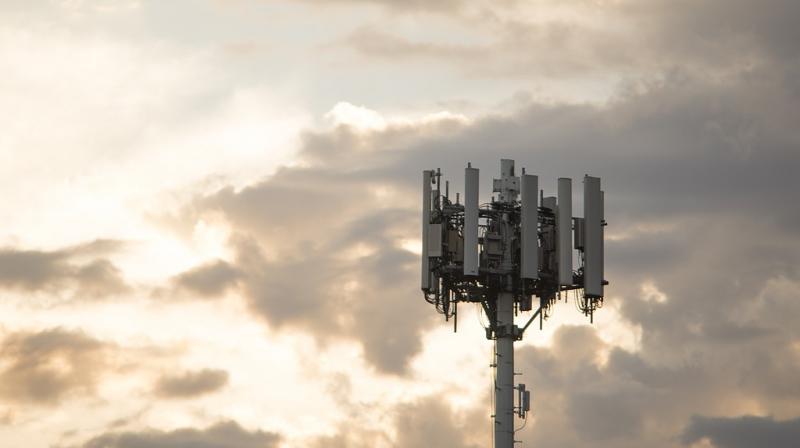 Pune: If it’s free, it’s usually cheap. But Trai Chairman R S Sharma will have none of that. Telecom companies citing free voice calls to duck action on poor quality of service will not pass regulatory muster, he said on Sunday, referring particularly to call drops

The head of the Telecom Regulatory Authority of India head telecom firms may have successfully challenged in the Supreme Court the penalty that the watchdog imposed for call drops, but the regulator will continue to work on improving the quality of service.

"Most of the telcos are offering voice free, their argument is that if something is free, how much can you (Trai) punish me because I am not getting anything for that, which may not be correct because they are essentially cross-subsidising," Sharma said at the Asia Economic Dialogue here.

Since the entry of Reliance Jio into the telecom sector in 2016, voice calling has become virtually free, coming as it does as in an ‘unlimited’ package with data plans. Operators however have lost their biggest revenue stream.

Trai officials conduct standard tests on roads, trains and other busy spots and any operator found to be giving poor service is punished, he said.

Speaking at the conference co-organised by the Ministry of External Affairs and the Pune International Centre, Sharma also claimed that telecom tower infrastructure posed no health hazards as believed by common people, and urged people to allow cell phone towers to be installed in on their properties.

On upcoming 5G technology, Sharma said optic fibre cable (OFC) had to be laid all over again, talking about the huge infrastructure it requires.

Sharma, who has also been associated with the Aadhaar project, said he has written to Prime Minister Narendra Modi to adopt a "digital diplomacy" strategy, wherein New Delhi extends its know-how on projects like the biometric ID or payment systems to countries in Africa and Asia.

Speaking at the same event, National Payments Corporation of India (NPCI) Chief Executive Dilip Asbe said a trial run of its Unified Payments Interface (UPI) is set to be carried out at a Singapore merchant on Sunday, which will herald the internationalisation of the domestic payments system.

He said a code will be scanned by a BHIM app to pay at the merchant's end in Singapore and the transaction settled.

Asbe also said the NPCI has been generating sufficient revenues to sustain its developmental activities.