US appeals court, House panel to take up net neutrality

The US Senate voted 52 to 47 to reverse the FCC’s decision to repeal the net neutrality rules, but the House never took up the issue. 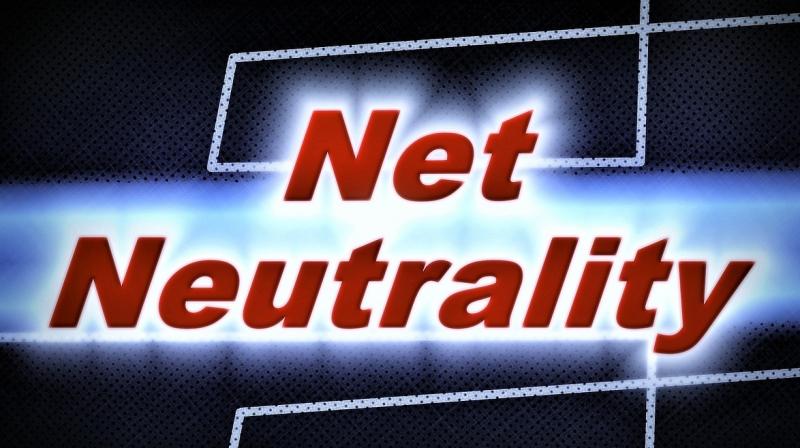 The FCC said providers must disclose any changes in users’ internet access as it repealed what it termed “unnecessary, heavy-handed regulations.”

A federal appeals court will hear arguments on Friday over whether the Trump administration acted legally when it repealed landmark net neutrality rules governing internet providers in December 2017.

The panel, which has set aside 2-1/2 hours to hear the case, is made up of Judges Robert Wilkins and Patricia Millett, two appointees of Democratic former President Barack Obama, and Stephen Williams, an appointee of Republican Ronald Reagan.

Separately, a US House panel said Thursday it would hold a hearing on Feb. 7 on the Federal Communications Commission’s decision to repeal the 2015 Obama administration’s net neutrality rules.

In May, the US Senate voted 52 to 47 to reverse the FCC’s decision to repeal the net neutrality rules, but the House never took up the issue.

The Republican-led FCC voted 3-2 along party lines to reverse the net neutrality rules, which barred internet service providers from blocking or throttling traffic, or offering paid fast lanes, also known as paid prioritisation. The FCC said providers must disclose any changes in users’ internet access as it repealed what it termed “unnecessary, heavy-handed regulations.”

They argue the FCC disregarded evidence that internet

providers will engage “in abusive practices that harm consumers and undermine public safety” and instead unreasonably rely “on a patchwork of unenforceable voluntary commitments (and) amorphous market pressures.”

Matthew Berry, the FCC’s chief of staff, said he expects the judiciary “will uphold the FCC’s decision to return to that regulatory framework under which the internet flourished prior to 2015 and is continuing to thrive today.”