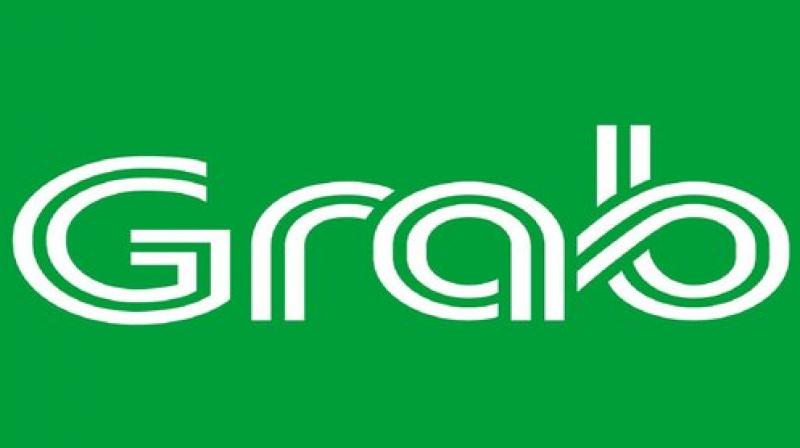 The 18-month-long legal battle between the two firms marks a rare instance of a taxi firm suing a ride-hailing rival over lost revenue.

Ride-hailing firm Grab was ordered to pay 4.8 billion dong (USD 206,985) in compensation to a local taxi operator by a Vietnamese court on Friday, sources and state media said.

The 18-month-long legal battle between the two firms marks a rare instance of a taxi firm suing a ride-hailing rival over lost revenue.

Vietnam Sun Corp, better known as Vinasun, had sought 41.2 billion dong in compensation for what it said were Grab’s unfair business practices.

Singapore-headquartered Grab plans to appeal the court’s decision, the company said in a statement published after the hearing.

“We are prepared to launch a defamation lawsuit against Vinasun, and all other parties that have colluded with Vinasun if there is no retraction of the baseless allegations made towards Grab,” the statement said.

In its verdict the court found Grab violated Vietnamese regulations because it operates as a taxi company, and not just as a technology firm, the Tuoi Tre newspaper reported.

The judge presiding over the case also said there was a link between the operations of Grab and Vinasun’s lost revenue, but said Grab was not the only factor behind those losses, the report said.

A Vinasun spokeswoman said the company had no comment on the court decision.

Hoang Ngoc Giao, director of the Institute for Policy, Law and Development Studies in Hanoi, said the court’s decision went against the interest of Vietnamese consumers.

Grab said in a statement earlier this week that Vinasun needed to “evolve and transform” its business and should not “discourage the entry of innovative companies”.

“It is unreasonable for this court case to drag indefinitely just to allow Vinasun to build its case - when there’s none at all,” Grab said in the statement.