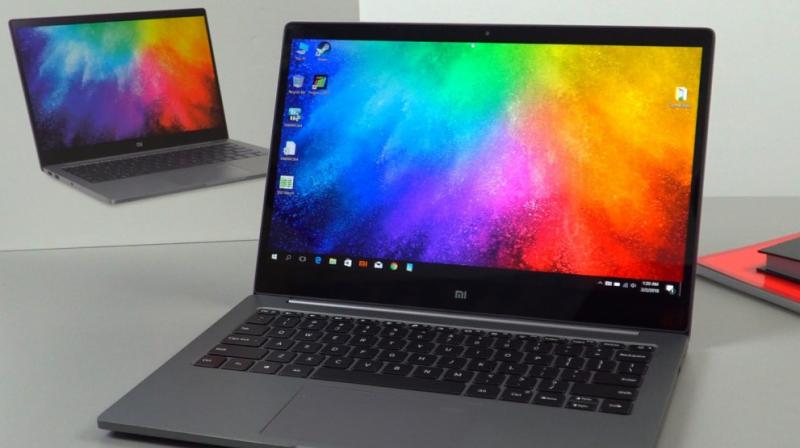 The RedmiBook 14 Pro boasts a metallic body, 14-inch full HD display, and up to 10-hours of battery life.

The Redmi TV is the company's first smart TV, featuring a 70-inch 4K display. It is powered by a 64-bit octa-core processor, 2GB RAM, and 16GB of internal storage, and runs PatchWall AI TV system. It is available at RMB 3799, as listed on the official website.

The RedmiBook 14 Pro boasts a metallic body, 14-inch full HD display, and up to 10-hours of battery life. It is available in configurations of up to Intel Core i7, 8GB RAM, 512ROM, and NVidia MX250 graphics card, priced at RMB 4999.