The Claw SM-100 could be the perfect beginner studio monitoring option for industry amateurs on a budget. 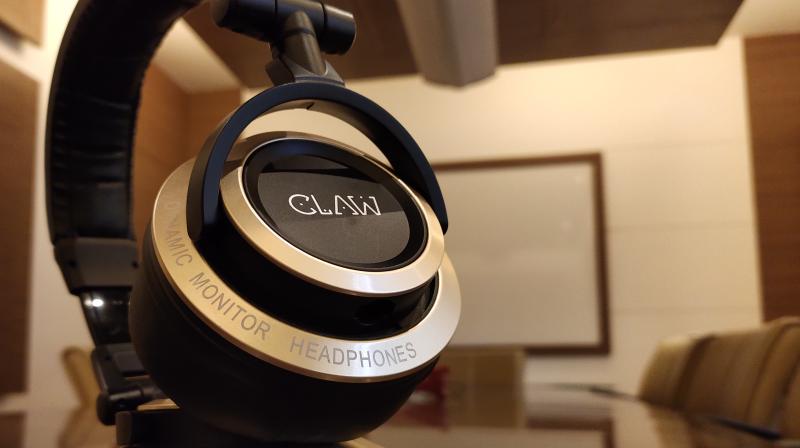 The SM100 headphones are very comfortable to wear thanks to the big, cushioned and breathable earmuffs.
Rating:

Audio brand Claw goes big with the SM100 studio-monitoring headphones.  The unit has a big design with big earmuffs, big drivers and a longer optional cable. Everything is big here except for the price which is Rs 5,990. But all that is on paper. When it comes to real-life usage, does the SM100 prove to be worth the money? We reviewed the unit to find out for ourselves, and the headphones didn’t let us down.

The SM100 headphones are not just big, they’re huge. They are much larger than the average personal headphones you have seen and that’s because they’re meant to be used as studio monitors. They are very comfortable to wear thanks to the big, cushioned and breathable earmuffs. This is accompanied by soft cushioning throughout the headband. Wearing the headphones for even hours on end didn’t cause us the slightest discomfort. 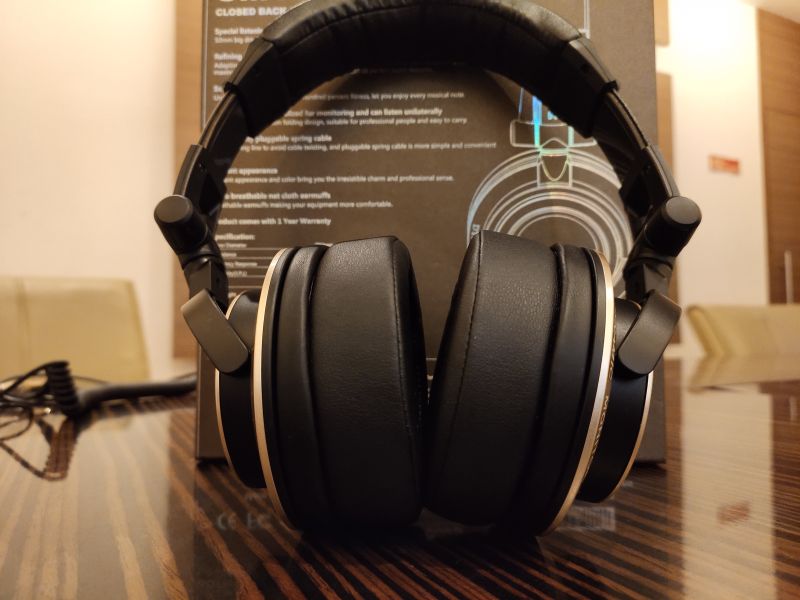 The earmuffs fold into the headset while also being able to swivel a full 180-degrees in a place like most monitoring headphones. This allows for using the headphones to monitor beats when syncing together sounds, which is crucial in sound mixing. 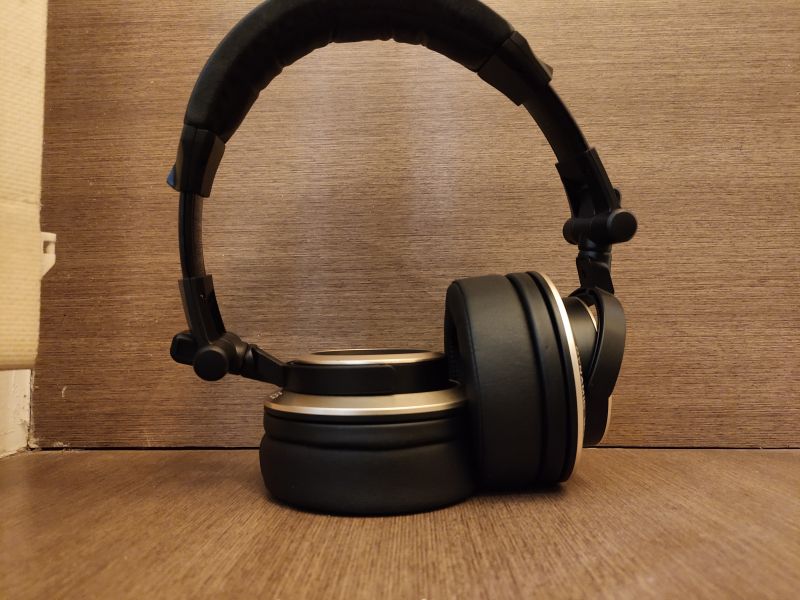 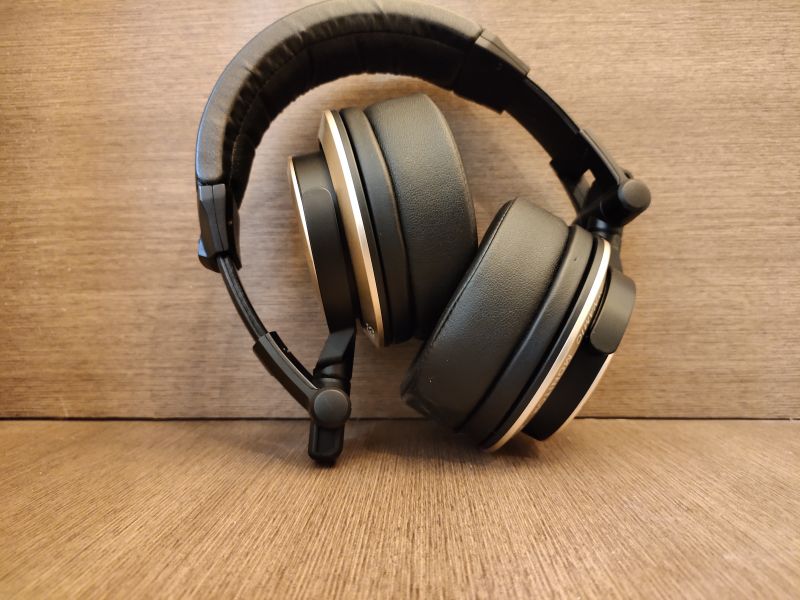 The unit also comes with two 3.5mm cables, a straight 1.2-meter long cable that has a microphone near to one end with three buttons for volume control and pausing/playing music. This is the cable you’ll usually use with your phone or laptop. 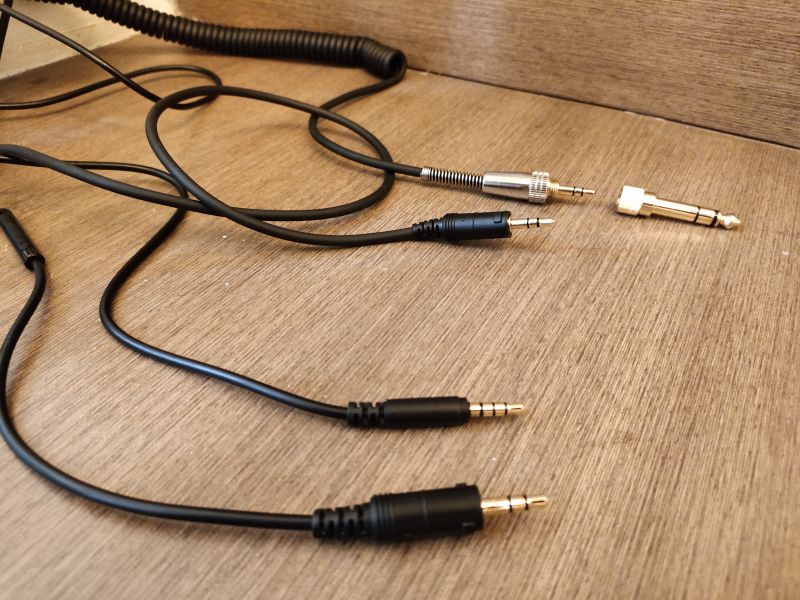 There is a second coiled cable that is 3 meters long and has one reinforced end on which you can screw on a larger 1/4-inch (6.35mm) adapter, which is provided in the packaging. You can use this cable with a phone or your PC too if it’s the length you’re looking for, or you can connect it straight into amplifiers and other professional audio equipment. 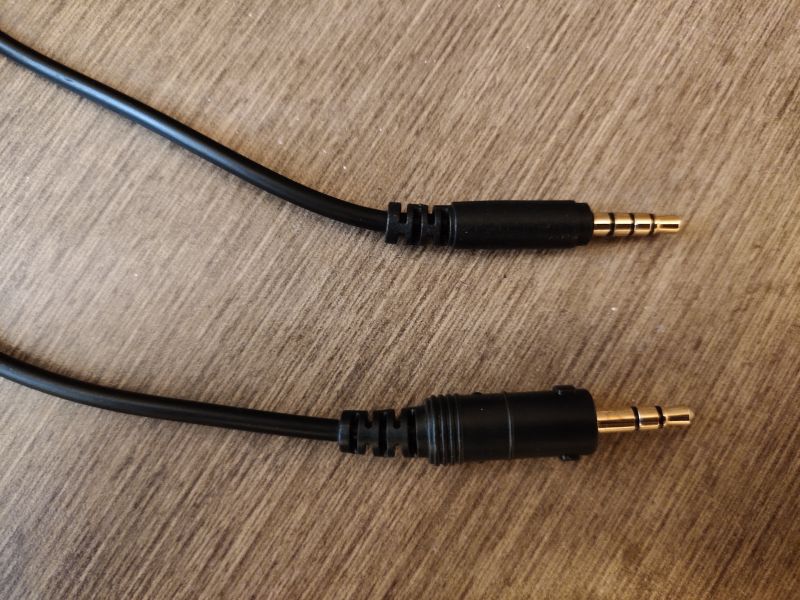 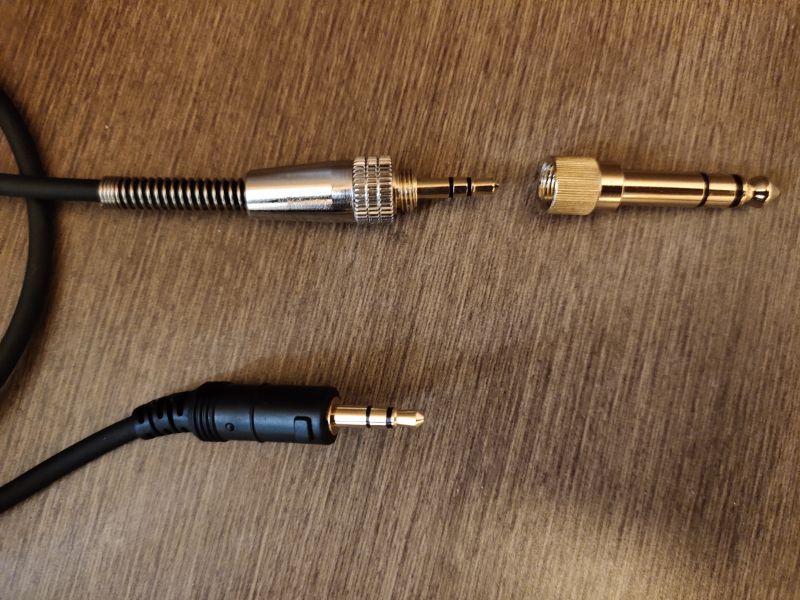 The Claw SM100 makes use of the big 50mm drivers on each of the earmuffs to produce clean and deep sound. While we found that we had to often listen to the headphones on higher volume levels, the sound quality itself on these levels had no distortion and was pretty crisp and clean. 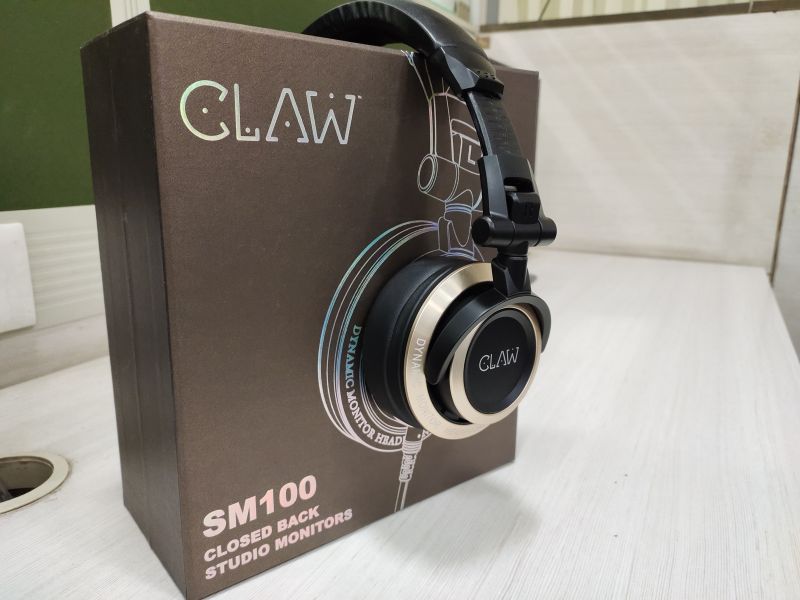 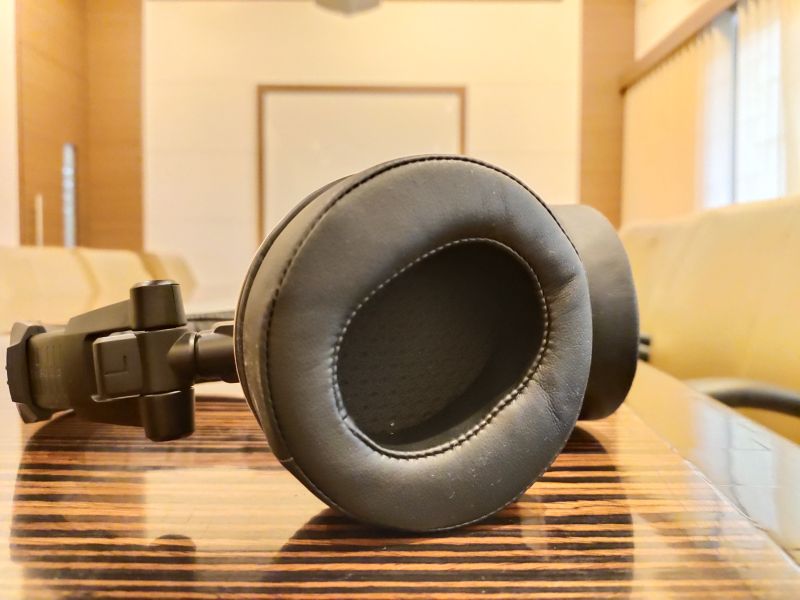 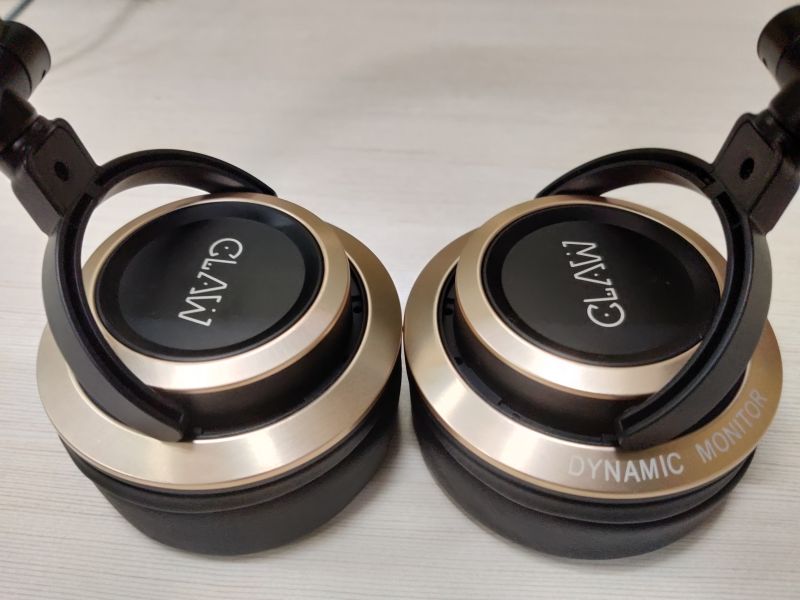 It’s not all perfect, though. While the sound output has good depth, the highs and mids are pronounced significantly more than the lows. The bass on the headphones is squeaky clean when you’re listening to bass-heavy tracks, and has no distortion. But in the presence of higher frequencies, the bass is easily undermined and the highs and mids take clear dominance.

It is also noteworthy that the headphone can pick up a wider range of frequencies, between 15Hz to 30,000Hz.

The Claw SM100 is not your average everyday headphone. So if you’re looking to buy something to groove with on your way to class or work, you might as well invest in a product that is meant for casual use. These headphones are primarily oriented at amateur musicians, disk jockeys and other studio-workers who need some of the features of the Claw SM100 that an average user may not, on a budget. These include the capturing of minute details and extreme frequencies. Despite the unbalanced sound, the headphones are pretty good at doing what they’re meant to do, especially when you consider the price of Rs 5,990 on Amazon, at which these sell as of now when we write this review.