The innovative device is called Andromeda and Microsoft has been silently working on the project over the last two years. 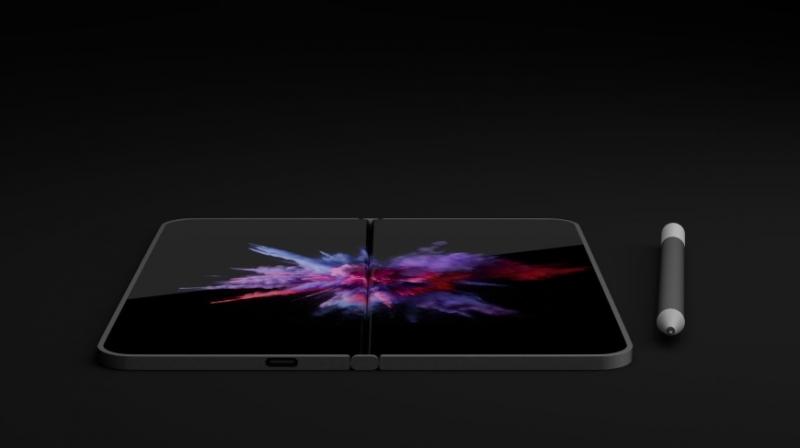 When unfolded to 180 degrees, the partition by the hinges disappears and it tranforms into a tablet. (Representative Image/Source: David Breyer/Twitter)

Microsoft is reportedly working on a dual-display pocketable device which would act as a surface mobile-cum-computer system. Yes, that’s what an internal report from Microsoft says quoting “It will blur the lines between mobile and stationary computing,”

As reported by The Verge, the innovative device is called Andromeda which is its codename and Microsoft has been silently working on the project over the last two years. This, if introduced, might produce a whole new category of devices. 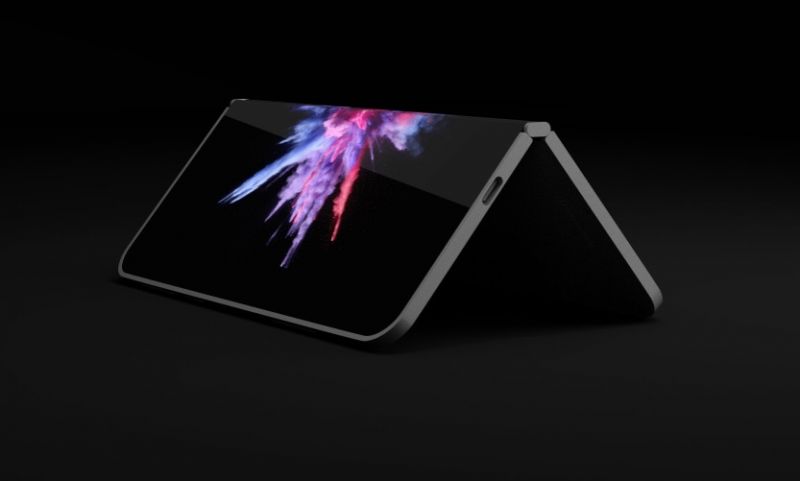 Talking about the device, Microsoft acknowledges the device as “It’s a new pocketable Surface device form factor that brings together innovative new hardware and software experiences to create a truly personal and versatile computing experience.”

The Andromeda adorns a dual display set up in a wraparound fashion. What looks like a conventional laptop-like device when folded reveals two screens on each half section when opened. As per the similar representative images obtained from the designer David Breyer, it appears to be foldable up to 270 to 360 degrees. When unfolded to 180 degrees, the partition by the hinges disappears and it transforms into a tablet.

Going by the prototypes, it could be used as a notebook owing to the support of stylus which could be used for noting down things on the device. This is supported by applications similar to notepad. The Verge also report of Microsoft testing waters for using ARM processors for the pocketable unit.

Andromeda is expected to be officially revealed by Microsoft this year. But, the company’s previous records of canceling product debuts just before the schedule make the introduction of this one still uncertain. Other companies such as Apple and Intel are also working on similar devices with no reliable confirmation of their release.