India, get ready for Amazon’s Alexa

The e-commerce giant is gearing up to bring its Alexa Voice Service and Echo speakers to the Indian shores. 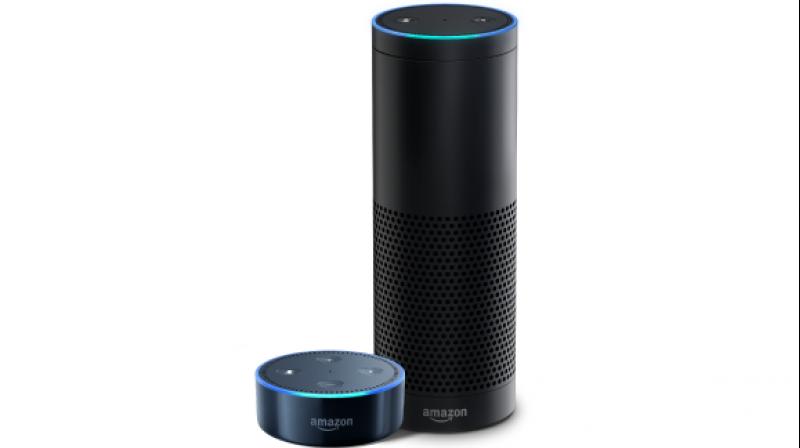 Alexa would be able to have a conversation in Hindi, Marathi and Tamil with its users, with more languages to be added later.

Last year, you must have seen tech bloggers on YouTube playing around with Amazon’s AI speakers by the name of Echo. While the company unveiled a touchscreen-enabled version of the same in the USA, the e-commerce is reportedly on its toes to bring their Alexa Voice Service to India on its Echo service.

According to a report from The Economic Times, Amazon is planning to bring the AI speaker to India in the coming months. The report even states that the company has already seeded devices to its employees for the purpose of testing.

The report also states that Amazon is working on a multilingual Alexa specifically designed for the Indian needs. Alexa would be able to have a conversation in Hindi, Marathi and Tamil with its users, with more languages to be added later. The multilingual interface is currently under development at their Chennai facility.

If this report turns out to be true, then Alexa on the Echo speaker can prove to be a useful appliance for the urban Indian population. Alexa can help users with a lot of smartphone and computer based tasks through voice commands. For example, you can book an UBER cab while reading your newspaper or play your favourite track from your subscribed music channel.

The arrival Alexa to India also means that users of a smartphone like HTC U11, that has support for Alexa as a voice assistant in addition to Google’s Assistant, will be able to enjoy the benefits of Amazon’s AI service.  It now remains to be seen whether Google brings in its Home AI speaker to India for competing with Amazon’s Echo.