Technology   Gadgets  29 May 2019  These classy-looking headphones have been made from fungus
Technology, Gadgets

These classy-looking headphones have been made from fungus 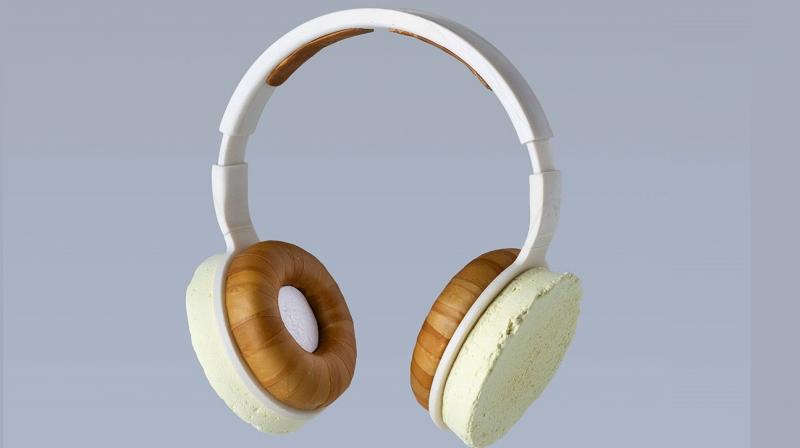 The prototype looks like a regular headphone but the innards to make it function like one are missing.

It might seem gross but someone has actually built headphones not from metal, plastic, or animal skin, rather yeast, fungus, and bacteria.

Korvaa is the world's first microbe-grown headphone prototype. As Fast Company reports, the process to identify and finalise materials took six months. In the end, things that made to the prototype were 3D printed plastic from yeast, ear passing and leather on top from fungus, and mesh that touches the ears from biosynthetic spider silk.

The prototype looks like a regular headphone but the innards to make it function like one are missing. The researchers hope to develop that in the future as well. Korvaa is designed by VTT Technical Research Center of Finland, Aalto University, and design firm Aivan.