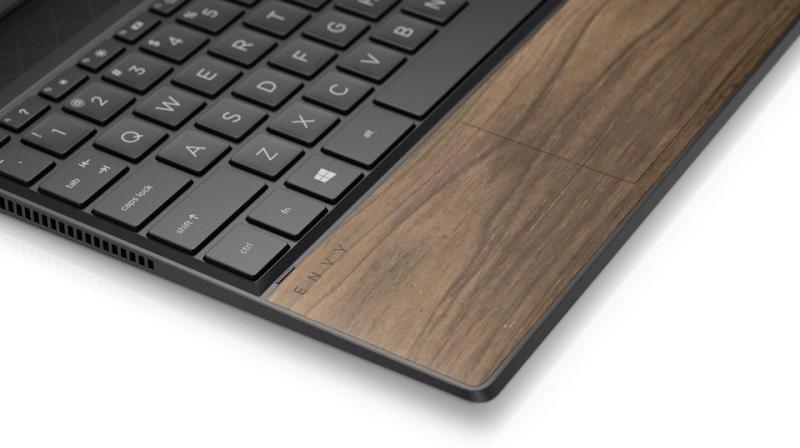 The new Wood Series is expected to be available in Fall 2019.

The new series includes the same models as the metal versions from last year, except now they feature Intel Core or 2nd-gen AMD Ryzen mobile processors with Radeon Vega Graphics 7. There's also support for Amazon Alexa and wake on voice feature. The new Wood Series is expected to be available in Fall 2019. HP will announce the pricing later.