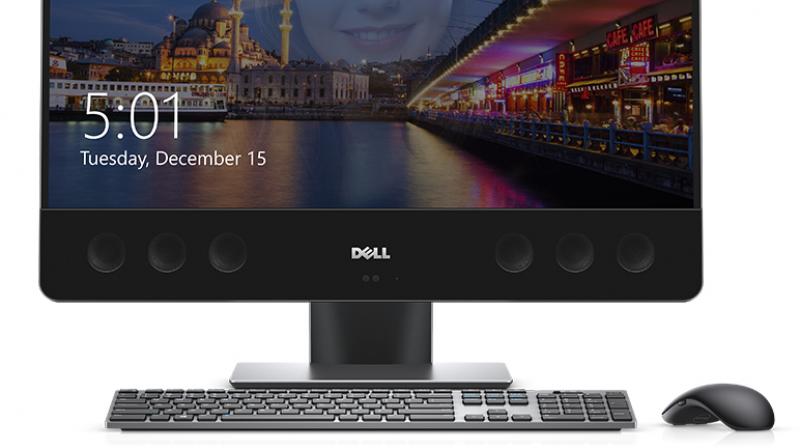 10 speakers make up the audio segment on the AIO, with two tweeters for high notes, four full-range drivers for midrange performance and two passive radiators for deep bass.

It looks like the race to be the best is just taking a steeper route upwards. With companies defeating each other with better technologies, future tech products look like they will be here sooner than expected.

In a similar move, Dell has taken desktop computing a few steps ahead by launching a product that seems unrealistic to believe. A 4K desktop AIO PC with 10 speakers and VR-ready for the client has been pushed to the consumer market last week. The AIO PS is ready for gamers with powerful audio, VR and a 4K display, all in a slim package. 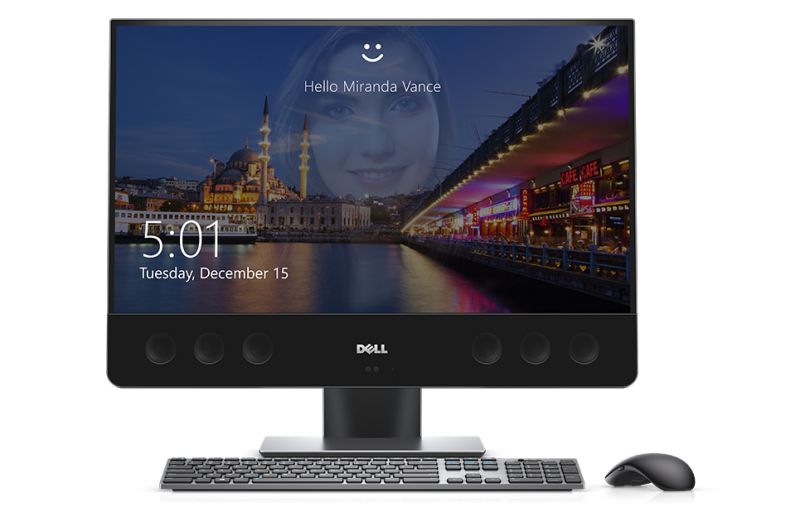 10 speakers make up the audio segment on the AIO, with two tweeters for high notes, four full-range drivers for midrange performance and two passive radiators for deep bass. Lastly, this AIO has the world’s first two down-firing full-range independent speakers. Together they deliver a massive 50Watts of audio power, which are driven by digital dynamic amplifiers.

Other features include USB 3.0 with PowerShare, thunderbolt 3 port, Gigabit Ethernet, HDNI out, DP port, and Audio in. the unit measures 17 inches in height, takes up 3.16 inches in depth and is 24.6 inches wide. It weighs around 17Kg with a built-in touch display panel.