Technology   Gadgets  28 Nov 2019  Futuristic Apple product revealed and it's unlike anything we have seen before
Technology, Gadgets

Apple has granted a patent for AR headphones that could position audio signals in the room around you. 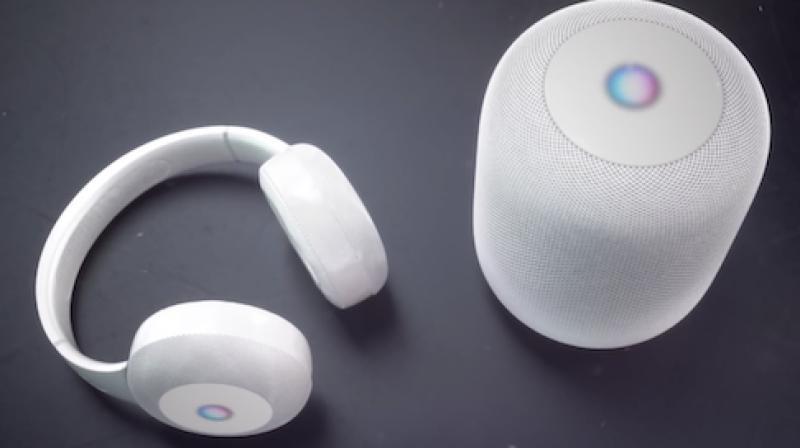 From quite some time, Apple is rumoured to be expanding its product portfolio by stepping into the headphone segment after dominating with the AirPods. Now, a recent report claims that Apple has been granted a patent for headphones that could make group phone calls feel a lot natural by virtually placing the voice of callers all around you as though you were in a room with them.

The patent has been uncovered by the ever-vigilant Patently Apple and it is listed as “"Intelligent augmented audio conference calling using headphones." In this patent filing, the calling system has been detailed would work as being able to pinpoint the location of the caller in a conference room and then create a sort of “virtual room” that’s based on the listener’s present environment.

To explain this, what the patent means is that with this virtual room, the headphones would allow the caller’s voice to appear as if it was coming from a direction where he or she would be sitting if they were present in front of the caller in the same room. With this, the listener on call would be able to rotate his or her head towards the person speaking to make the conversation feel more natural, a related report by Business Insider explains.

The ultimate goal of such technology would enable to easily identify the person speaking during a conference call.

The patent states, “Multiparty conference calls often have callers participating from different locations which may be all over the world. In situations without video feedback, it is especially difficult to identify a speaker. Often, when callers can't be identified or heard, interaction during such conference calls may be awkward."

The drawing below illustrates the patent and shows a listener wearing headphones while partaking in a conference call. 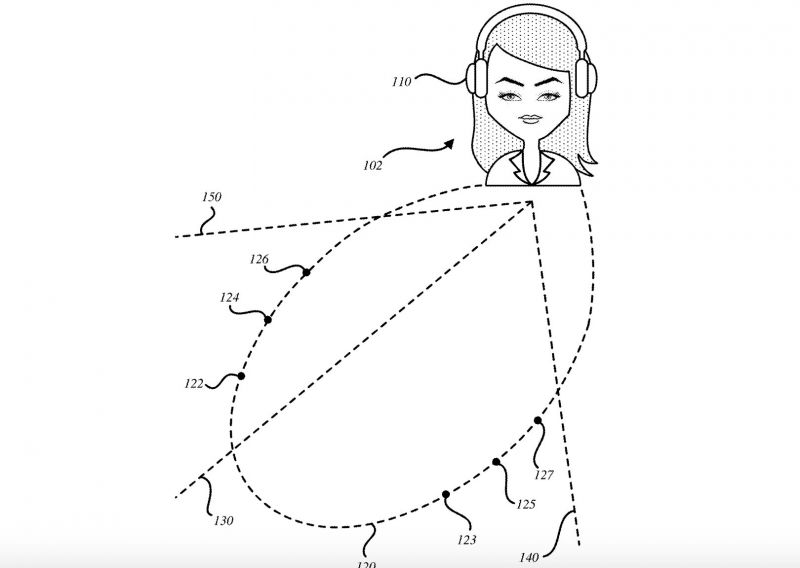 Apple is tipped to release a pair of headphones with both virtual and augmented reality features by 2021 or 2022 and it would be intended for video games, virtual meetings and video consumption.