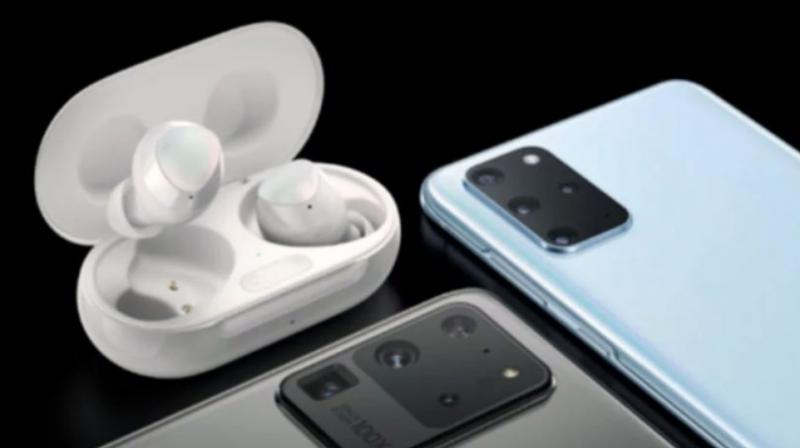 Serial tipster Evan Blass shared an official-looking marketing image from Samsung announcing the deal which will be available only for pre-orders on the high-end variants, Mashable reports.