The new Smart Battery Case by Apple for the iPhone 11 is nothing short of genius. 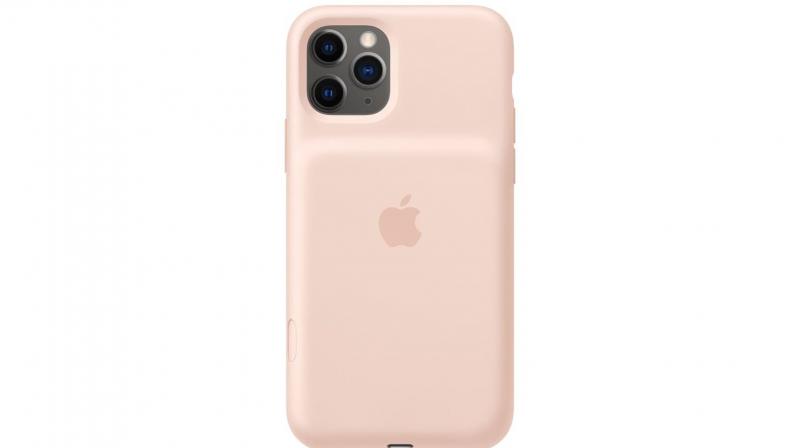 The iPhone 11 Smart Battery Case has some serious tech behind it.

The Apple iPhone 11, iPhone 11 Pro and iPhone 11 Pro has some pretty impressive battery life and these new models put virtually all other phones to shame. In a bid to maximize it, Apple recently announced a Smart Battery Case for the line-up and it came with features that are rather perplexing. In particular, the new Camera Button on the Smart Battery Case has baffled people as to how this actually works.

Now, a range of images of the case under an X-Ray has revealed the answer and we also get a series of cool images to look at in the bargain. iFixit, the legendary teardown experts looked under the hood of the Smart Battery Case to see how this technology was made possible. 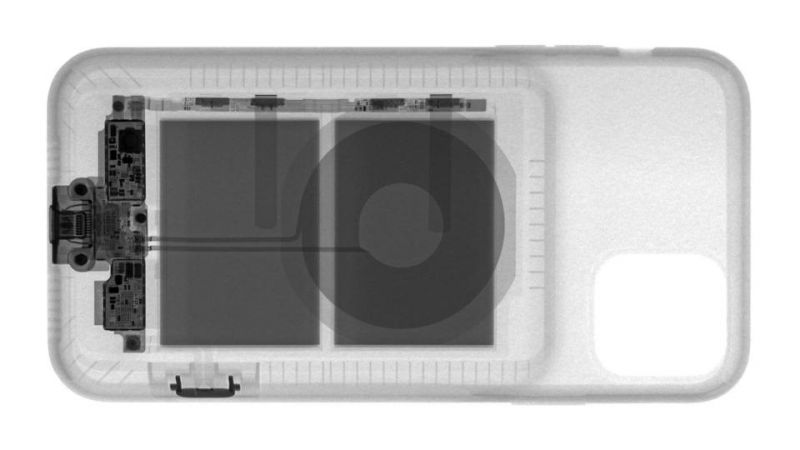 The puzzling aspect of the Apple iPhone 11 Smart Battery Case was how did a new, out of nowhere button launch the iPhone camera? Because this isn’t a button like the others on the case. You can’t simply press the equivalent button on the phone inside the case — like the volume button, or side button for example. However, the camera button does not have any geographical relevance to any button on the handset; so, the answer may be something else. 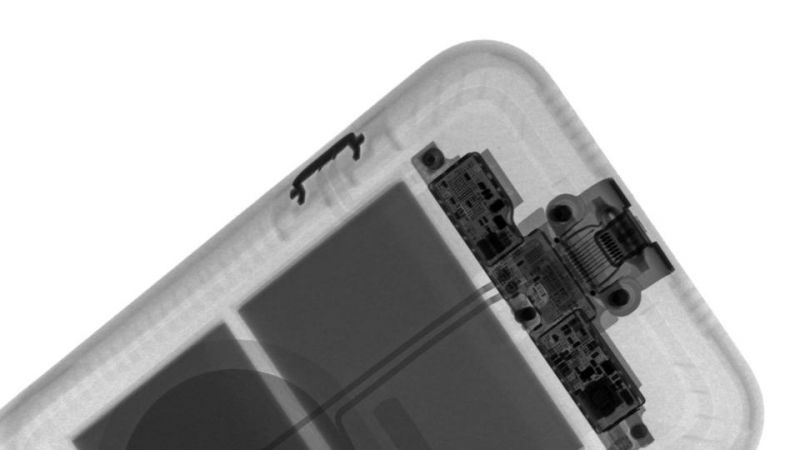 In these X-Ray images, iFixit has uncovered the answer and this is what they have to say, “It turns out there’s a little circuit board inside the case, which has a thin, flexible circuit running out to connect to the photo button. That circuit board connects the camera button to the phone through the Lightning port “chin” at the bottom of the case. Not totally unexpected, but interesting to see how much hardware design goes into adding just one thing to a battery case.”

In other words, the circuit passes off the information to the iPhone via the Lightning socket. This is nothing short of genius and only Apple can make this possible. The Camera Button has some insane technology behind it and they have added a little extra bit of smarts to it as well. This button is slightly recessed so it makes finding it simpler without looking and harder to press by accident. Also, thankfully, a quick press doesn’t trigger the camera which avoids accidentally pulling up the camera whenever it’s tapped.

Also, a report by Forbes states that another trick this case has is that there’s also a wireless charging circuit in the case and software which recognizes when the case is in place so it can give an accurate read-out onscreen of both the iPhone and the battery case.