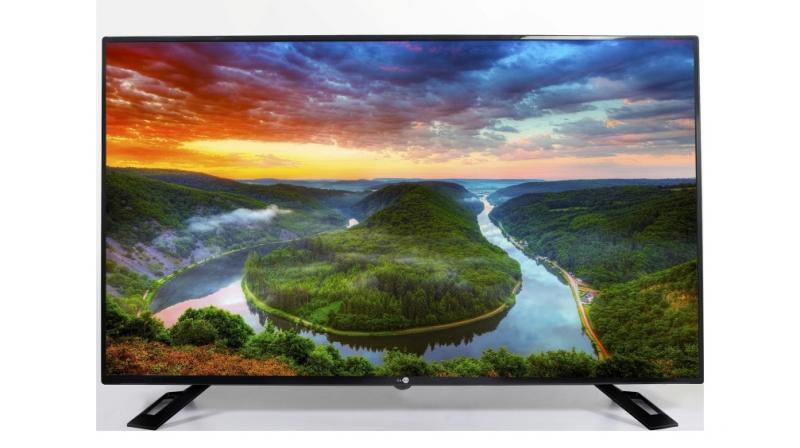 This new 4K TV features a screen resolution of 3840x2160 and A+ grade panel that promises to bring 1.07 billion colours with vivid details.

Daiwa has launched its latest 4K Smart TVs, D55UVC6N and D50UVC6N into the Indian market. The company claims that these are the most affordable 4K smart TVs in India priced at Rs 36,999 and Rs 29,999 respectively.

This new 4K TV features a screen resolution of 3840x2160 and A+ grade panel that promises to bring 1.07 billion colours with vivid details. The 4K TV additionally comes with screen capture, comb filter, and picture enhancement feature to enhance the picture quality. It also features a 360-degree design for all angle visibility across the room. This TV features a built-in box speaker technology for Dolby sound. The built-in speakers feature a surround sound and output power of 20W. The Android-powered 4K TV has 1GB of RAM and 8GB of internal storage for downloading apps.