The PlayStation 5 leaks showcase a completely revamped design, unlike the PS3 and PS4. 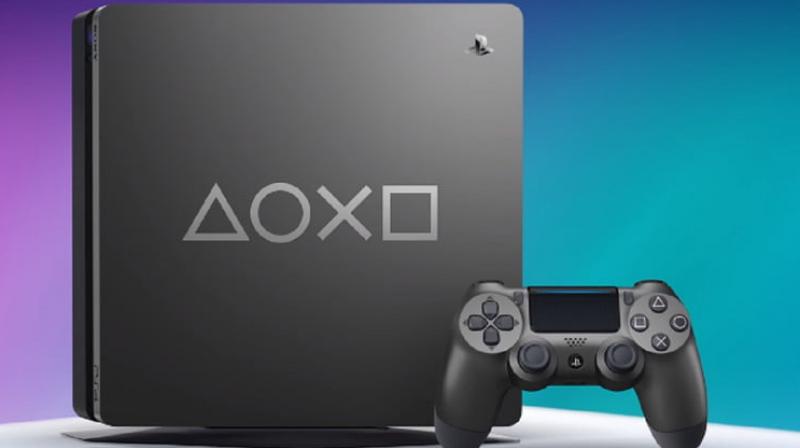 The new design features a big cut out on the top, which is likely a design modification for ventilation.

Patent drawings showing the design renders of Sony’s new PlayStation 5  surfaced online. The designs depict a completely revamped look for the consoles compared to the previous generation PS3s and PS4s. 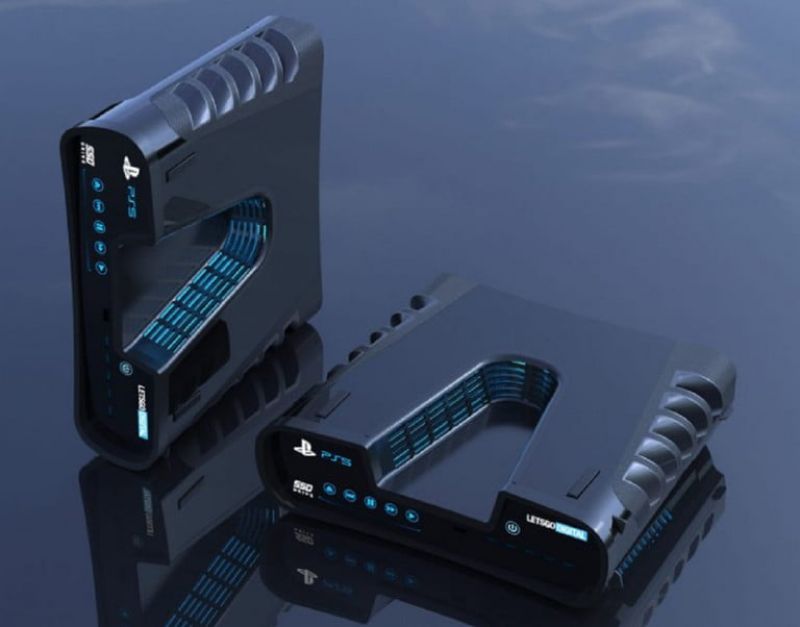 The patent was spotted by LetsGoDigital, a Dutch blog. It was published on August 13 in the electronic devices category at the World Intellectual Property Office, after being submitted in Brazil back in May. Sony’s technical director, Yushiro Ootori designed the concept.

Renders created by the Dutch blog reveal images of how the PlayStation 5 could look.

While there is no official confirmation from Sony yet, the leaks are likely true since the patent is filed in the same category where the PlayStation4 was filed years ago. 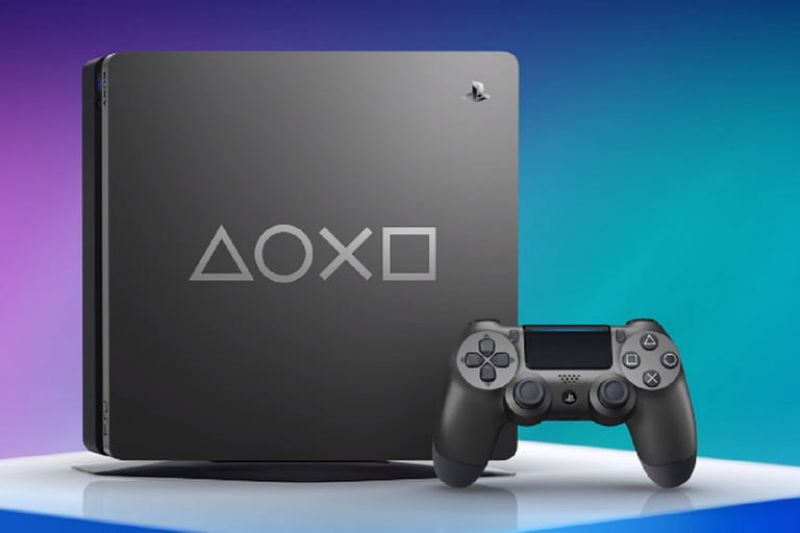 The new design features a big cut out on the top, which is likely a design modification for ventilation. There are also 5 USB ports in the front along with many buttons, followed by two USB ports at the back.

The PlayStation 5 is expected to launch in 2020 and will be powered by AMD chipsets which support 3D audio and 8K Graphics. A leaked benchmark for the PS5 also claimed that the new device will be four times more powerful than the PS4.