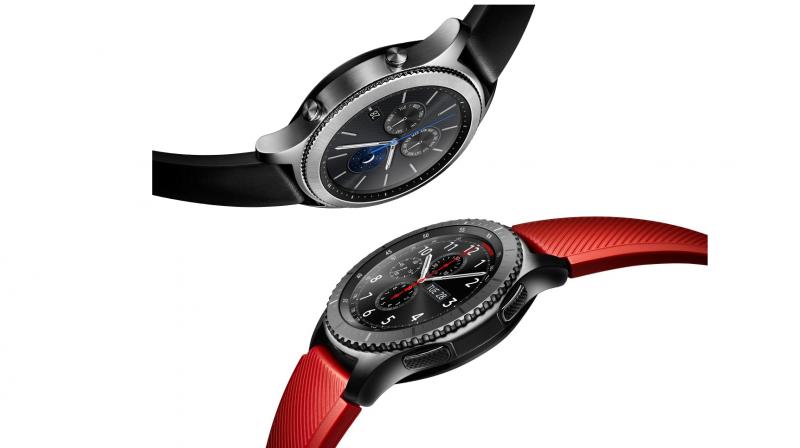 South Korean giant Samsung for the first time ever overtook Fitbit to become the second biggest player in the wearable market. A report from Strategy Analytics, the company grabbed 12.8 per cent of the market in first quarter this year, while Fitbit managed to grab 12.2 percent of the market, a tad lower than Samsung.

Apple managed to secure its number one spot by grabbing 53 per cent of the market, far ahead of Samsung and rest of its contemporaries.

Samsung was able to move up to second spot thanks to the high demand for its wearables, especially the Gear S3. The smartwatch was unveiled at IFA 2016 and hit the shelves in the US in November.

To recall, the Samsung Gear S3 comes in two versions – Classic and Frontier – both of which feature a 1.3-inch Super AMOLED circular display with a rotating bezel. It has IP68 certification and runs on company’s Tizen OS. Sensors on the watch include GPS and an optical heart rate monitor.