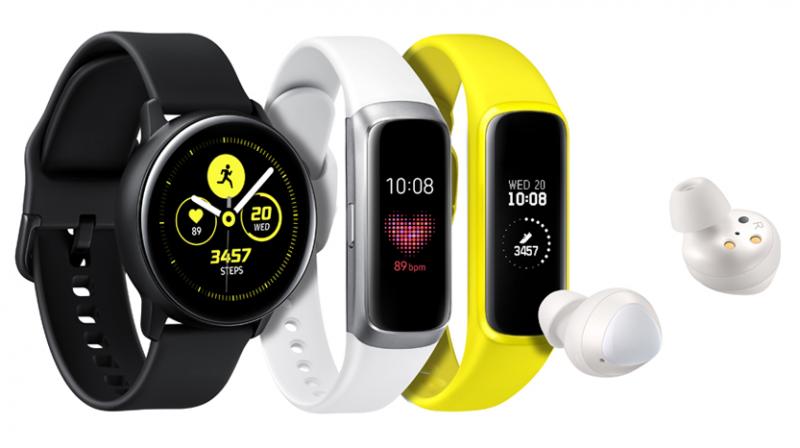 Swatch, which has demanded a trial in the complaint which also alleges unfair competition and unfair business practices, was not immediately available for comment.

The Swiss watchmaker said the Korean companies’ watch faces that “bear identical or virtually identical marks,” to the trademarks it owns and uses on its brands which include Longines, Omega, Swatch, and Tissot.

“This unabashed copying of the Trademarks can have only one purpose – to trade off the fame, reputation, and goodwill of the Swatch Group Companies’ products and marks built painstakingly over decades,” Swatch Group said in a filing to the court in the Southern District of New York.

Swatch, which has demanded a trial in the complaint which also alleges unfair competition and unfair business practices, was not immediately available for comment.