The gadget are one of its kind but these gadgets are rather peculiar to look at. 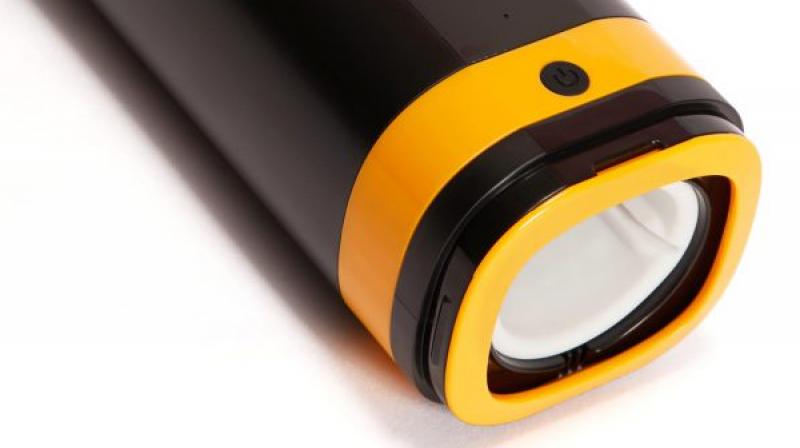