The router can be either placed on a desktop or mounted to the ceiling. 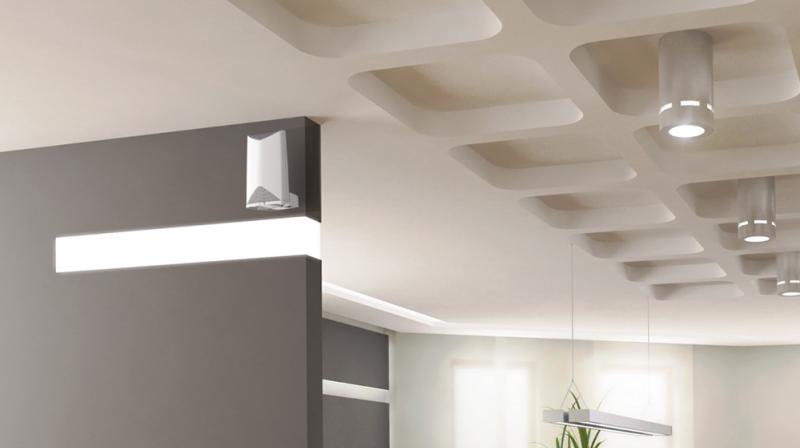 Netgear has launched its Orbi Pro Wi-Fi (SRK60) with patented Fastlane3 technology has been launched in India.

Netgear’s patented FastLane3 Technology is made up of three critical components: (1) Tri-band Wi-fi, (2) a dedicated Wi-fi link from the extender to your router, and (3) optimised antenna design. The system includes an AC3000 router and matching satellite engineered to cover a site of 5,000 square feet, and up to 10,000 with two add-on satellites. With setup and management features that make it easy to add Orbi Pro satellites to cover larger areas, the Orbi Pro is supposed to be a Wi-Fi solution for commercial locations such as  offices, restaurants, retail, or bed and breakfast inns.

The Orbi Pro comes with three pre-defined Wi-fi networks for traffic separation: an administrative network for business connectivity, an employee network for internet access, and a guest network for visitors to enjoy the Internet. Overall, it can manage to serve up to 40 simultaneous connections.

The Orbi Pro supports 802.11ac Wi-fi, with speeds of up to 3Gbps. It sports seven Gigabit Ethernet ports (three on the router and four on the satellite). It is built on advanced security options such as WPA and WPA2-PSK. The router can be either placed on a desktop or mounted to the ceiling.