Apple makes HomePod available for sale, to start at $349

The HomePod is essentially a Siri-powered smart speaker thriving on Apple’s ecosystem. 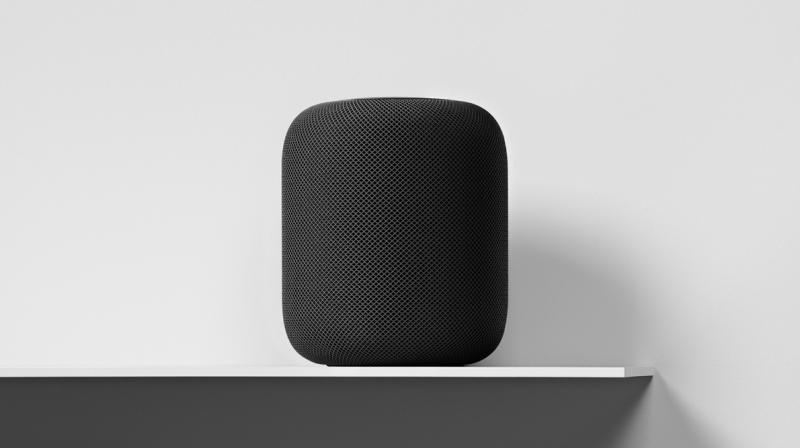 Apple HomePod smart speaker with Siri voice assistant in black, It is priced at $349.

After missing the critical holiday shopping season, Apple Inc has jumped into the voice speaker wars with the HomePod smart speaker, a device that will use its Siri voice assistant and compete against offerings from Amazon.com Inc and Alphabet Inc’s Google.

Apple said on Tuesday it will start taking online orders for its HomePod smart speaker on Friday in the United States, United Kingdom and Australia, just over a month later than initially planned.

The $349 voice-controlled speaker, introduced in June and originally scheduled for a December release, can make music suggestions and adjust home temperatures. The speaker also will be able to send messages and play news updates from National Public Radio and CNN, Apple said in a release. 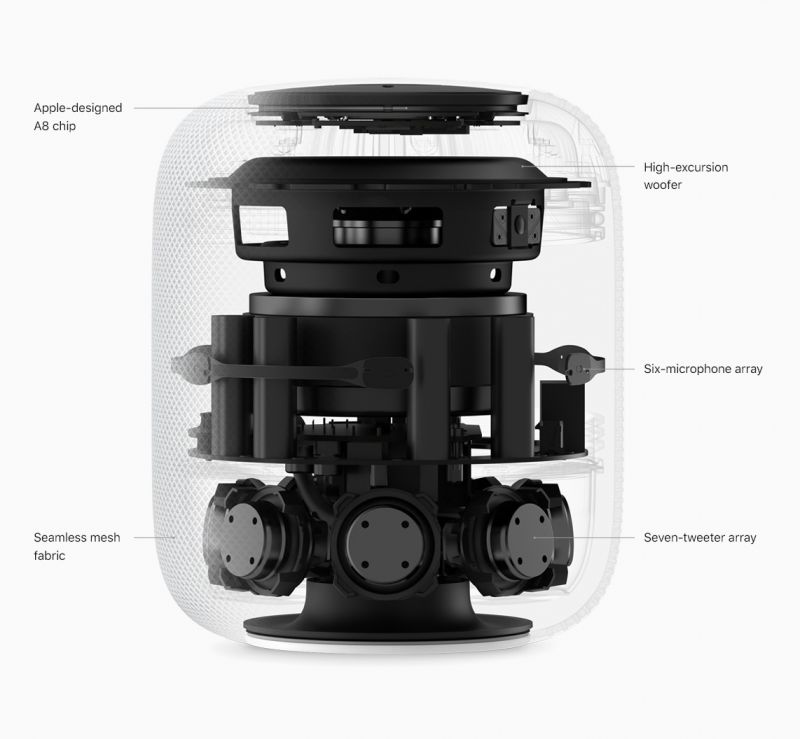 Analysts have debated the impact of the shipping delay on the HomePod’s eventual success. Apple has forecast between $84 billion and $87 billion in revenue for the holiday — mostly driven by sales of its $999 iPhone X — so it is unlikely that missing a few weeks of sales of the HomePod will affect its financial results, Bob O‘Donnell, founder of Technalysis Research, told Reuters in November.

Apple is working to keep its Siri voice assistant relevant in the face of competition from Amazon’s Alexa and Alphabet’s Google Assistant, both of which are featured on smart speakers from those companies. Apple also is counting on HomePod to boost subscriptions to Apple Music and block the rise of rival Spotify. The smart speakers from Google and Amazon let users give voice commands to play Spotify but Apple Music does not work on the rival devices.

Trip Miller, managing partner at Gullane Capital and an Apple investor, said he’s concerned that Apple has focused the HomePod too narrowly on playing music with high-quality sound. Rivals speakers like the Amazon Echo can be used for a wider variety of tasks, like ordering a pizza or summoning a car from ride-hailing services.

“I wonder if they’re pigeonholing themselves a bit with this product when a much broader offering has been proven by competitors to be pretty darn attractive,” Miller said.