Technology   Gadgets  22 Aug 2017  Next laptops to be twice as fast as five year olds
Technology, Gadgets

Next laptops to be twice as fast as five year olds 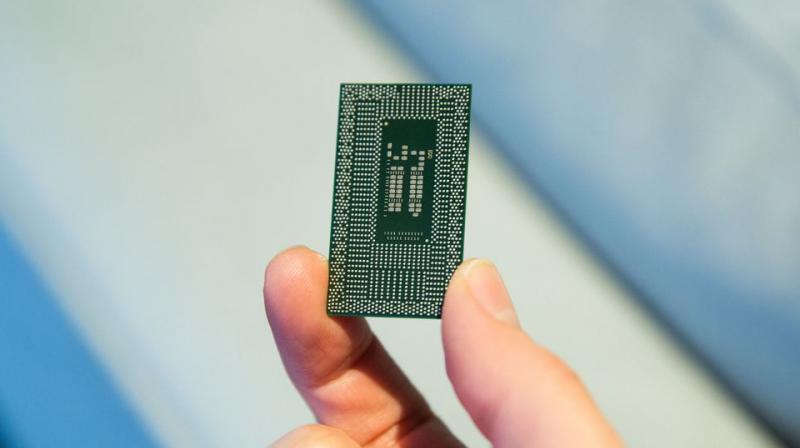 The PC market is seeing a slow decline, thanks to the rising demand for smartphones. PC giants are trying their best to keep their cash registers functioning which is why they keep rolling updates and improvements every single year. Microsoft has resorted to updating its Windows 10 OS two times a year, which was not the case with Windows 7 and before. Dell and HP are showing off ultra-slim laptops to keep consumer’s interest active. So, when Intel had to grab attention, they released the next generation processors that promise to make PC’s twice as fast as the existing ones in the market.

The latest generation of Intel processors, known as Kaby Lake Refresh, is based on the last year’s 14nm Kaby Lake architecture, albeit with incremental improvements. Intel is confident of the Kaby Lake Refresh processors to be two times improved performance compared to the first Kaby Lake release. The processor is also expected to provide 40 percent more power to PCs compared to Skylake processors. Intel underlines the fact that it’s 50 percent faster than a five-year-old laptop. Pretty tall claim indeed!

Intel says that multitasking is two times faster, web browsing is 1.9 times faster and 4K video playback is 14 times faster than a computer from 2012. A 1-minute and 46-second 4K video encoded in HEVC weighing 440MB takes a computer with the Kaby Lake Refresh chip three minutes to render versus 45 minutes on a 5-year-old PC. Not only performance, Intel claims that watching a Hollywood flick in 4K won’t require you to look for the charger every hour. The 8th-gen processors will aid 10 hours of 4K video playback on PC’s built to Intel’s benchmarks.

The latest generation improvements will available on the Core i5 and Core i7 models, which will roll out to the notebook models initially. Desktop PC’s will gain a tad more powerful processor suited for gaming and professional editing and will be known as Coffee Lake. This could very well be the last 14nm PC processor before Intel takes the leap to 10nm ‘IceLake’ chipsets.

The performance potential of the new processors makes it an uphill task for Intel to deliver their promise of an up-to-date PC performance and keep the PC relevant in times of the smartphones. Expect laptop manufacturers from the Windows universe to comply with these latest processors in their premium offerings before Apple makes a move for these with its MacBook Pro lineup.