This miniature speaker designed like an old television performs much better than expected. 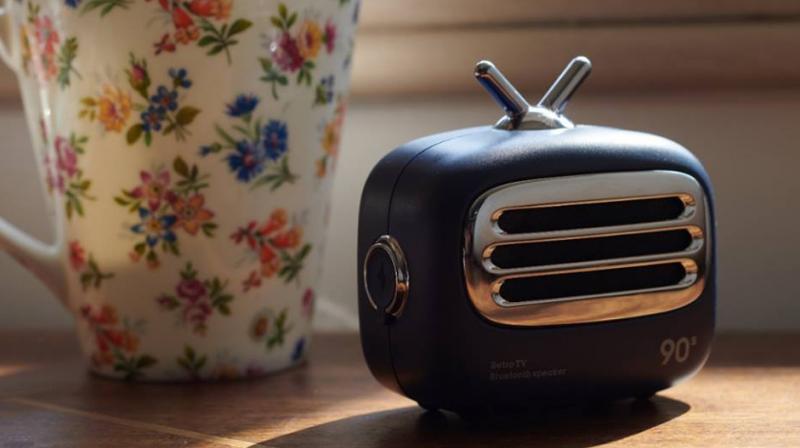 The Claw A2 is designed to look like a retro TV.
Rating:

Novelty Bluetooth speakers have been available since years and while most of them offer a cute design, they are limited to just looks and their performance are usually found to be lacking.

Claw has recently announced the A2, a novelty speaker that looks, unlike anything that’s available seen in recent memory. The brand has designed it to look like a retro TV complete with the chrome accents and the bunny ear antennas. Surprisingly, these speakers pack quite a punch. 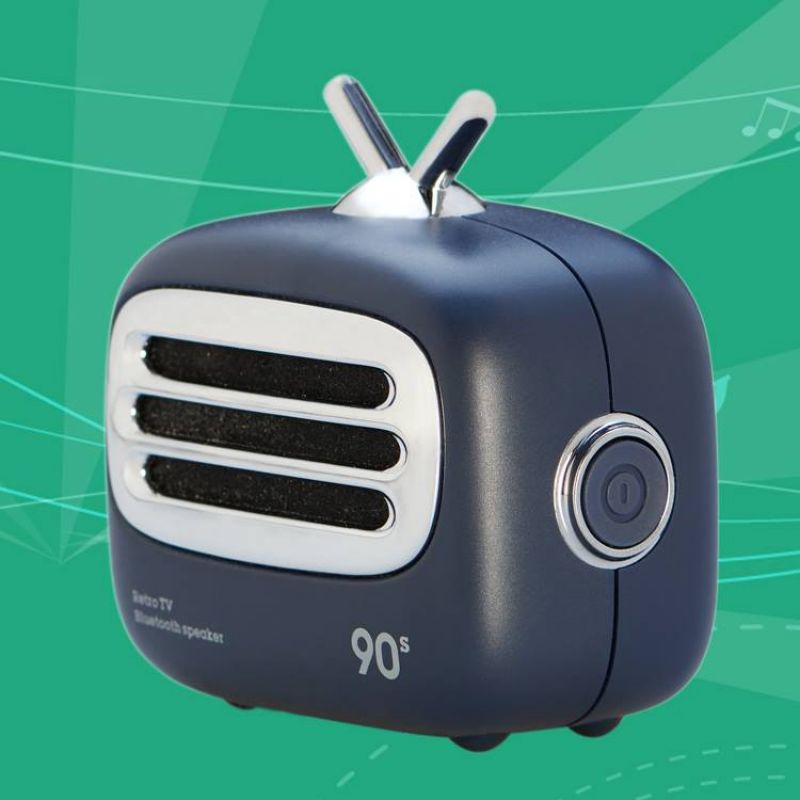 The Claw A2, as mentioned earlier, is designed to look like a retro TV, albeit a tiny miniature version of a TV that was popular in the 60s and 70s. The televisions at the time were able to display colours in just Black and White and it appears that the brand aims to mimic this design by adding silver accents on the speaker grille up front.

Like televisions of the time that came with very few buttons, the Claw A2 too has just a single multifunction button, on the right, for power and play/pause tracks, as well as answer/reject calls.

The speaker which is the size of a paperweight, is made predominantly out of plastic with the multifunction button and a rubber flap for the USB charging port. The Claw A2 available in three colour options — Black, White and Blue; with each of them having its own charm.

During tests, it has to be said that the speaker was well received amongst almost everyone who witnessed it. Most of those who appreciated the speaker said that it was "cute" and how and where could they purchase it. 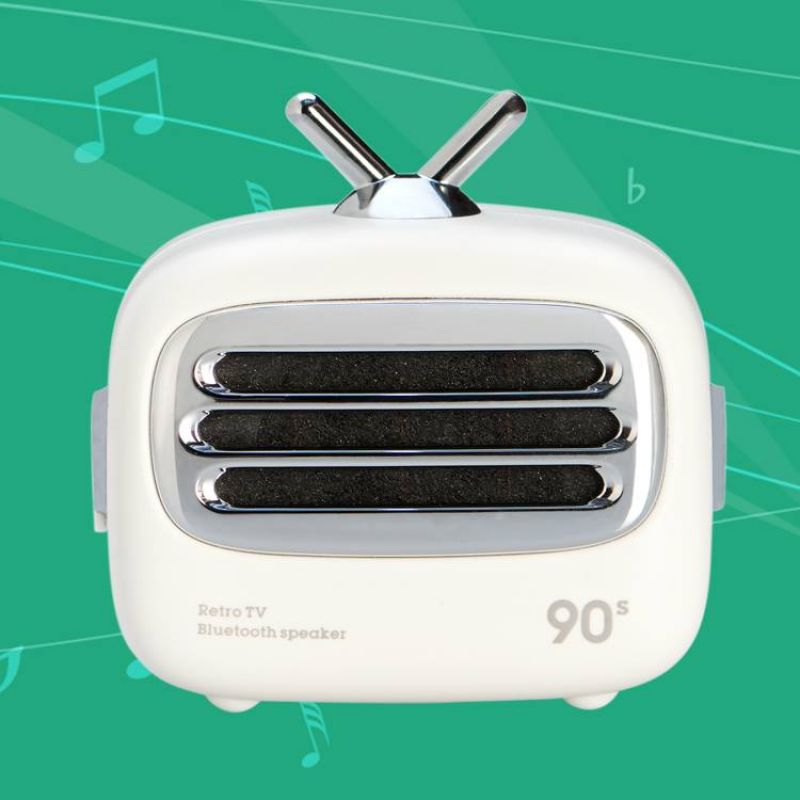 We tested this speaker with a range of iPhone handsets as well as a few Androids and the performance was consistent throughout. Sporting Bluetooth v4.2, the range of the Claw A2 is pretty impressive as it can be as far as 10 metres from the source without loss of signal. The speaker hosts a 3W driver which is pretty loud for such a tiny size. And what’s really refreshing is that the audio quality is pretty solid especially since most novelty speakers available don’t offer either as boomy sounds or a great audio experience. Not that the bass here is heavy, but is pretty prominent and fair. 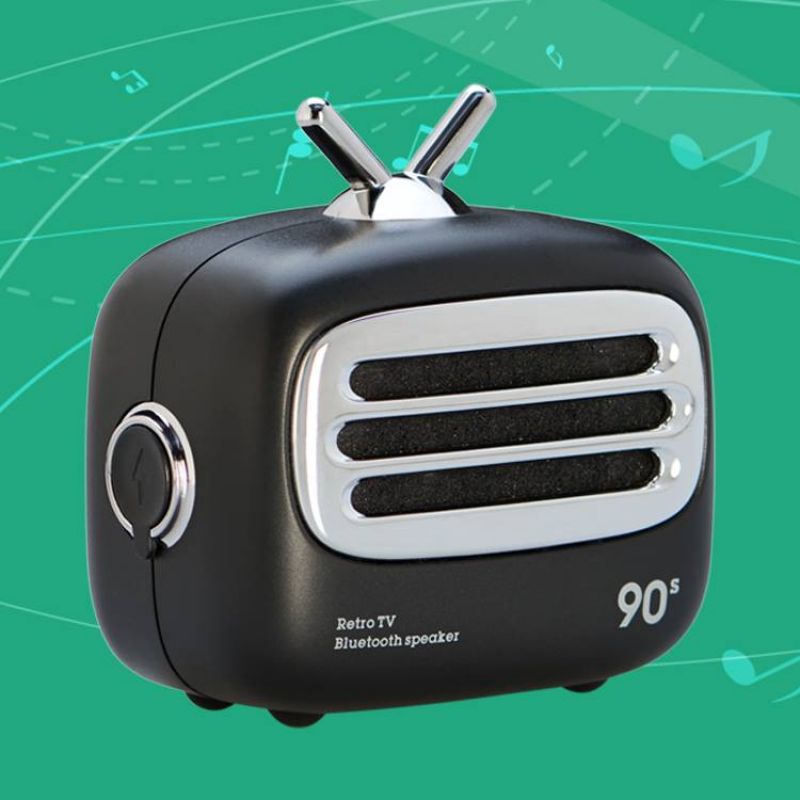 We tested these speakers with popular genres including pop, hip-hop and EDM and each track was handled well. However, at max volume, some distortion was audible, but not as much that we had to dock points off it. Truth be told this is a fun speaker that performs pretty strongly and it will appease most people. But, it has to be said that it’s not audiophile-grade and neither is it pretending to be. What you get here is a great speaker that is meant for casual listening for alone-time music listening or to entertain a group of few friends on a trip away. The speaker is purely meant to serve alongside your bedside table or on your office / study desk when you want to have some pleasing music or wanna quickly run through some YouTube / Facebook videos.

The battery life is decent and it’s rated at 4.5 to 5 hours at 100 per cent volume. While we found this to be accurate, what actually concerns was that the 1000mAh battery takes a whole 3 hours to top up. Fast charging would have been appreciated here. 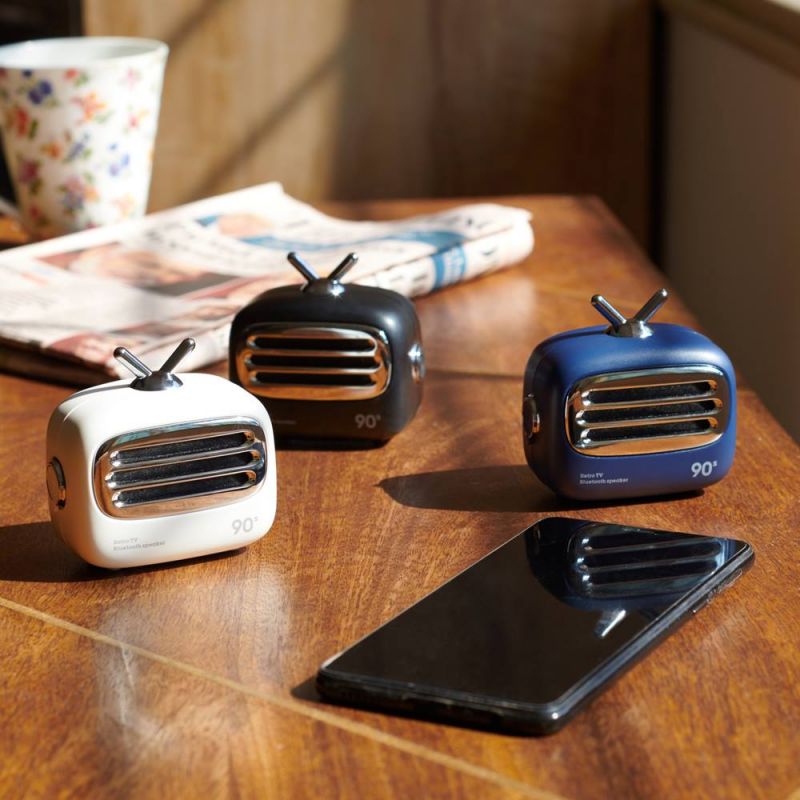 The price of the Claw A2 is listed at Rs 1,290, but its available online for just Rs 990. For those of you who want a cute speaker that can actually perform what it declares, then the Claw A2 should definitely not be missed. The A2 is an ideal speaker for anyone who wants a novelty device and as a deskmate. Also, the Claw A2 can be used as a laptop or tablet companion as it can offer a much better audio experience than what most those speakers can offer. Either way, this a great speaker that will definitely win over everyone who sees it. Great for gifting to kids, elders, bosses and all those who appreciate novelty items.