The 2022 iPhone lineup will also include a new 6.7-inch non-Pro iPhone to complement the standard vanilla model 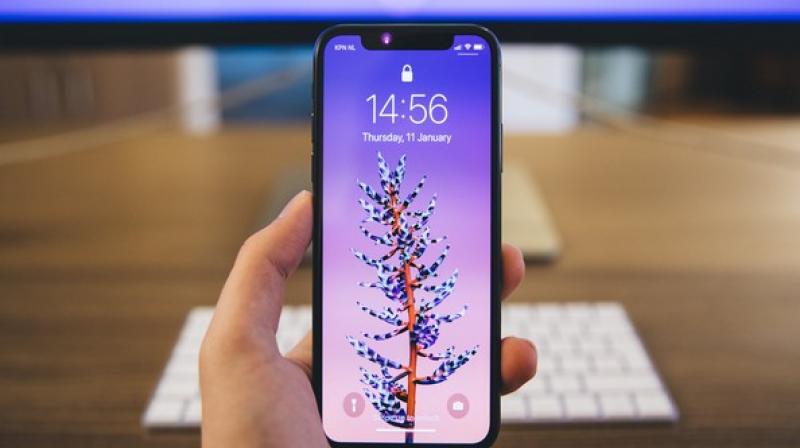 As per GSM Arena, top Apple analyst Ming-Chi Kuo's latest research note offered a look into the next generation of iPhones. According to the scoop, iPhone 14 Pro and Pro Max will offer a big redesign that replaces the notch with a punch-hole cutout.

Additionally, both Pro models are said to offer 48MP wide cameras. The iPhone 14 series will launch in the second half of 2022. Kuo also mentioned that Apple will not provide an in-screen fingerprint scanner next year as the move is rumoured to take place in 2023.

The 2022 iPhone lineup will also include a new 6.7-inch non-Pro iPhone to complement the standard vanilla model.

There's no mention of a mini model for next year which corroborates previous rumours that Apple will ditch the small form factor. A new iPhone SE with 5G support is also touted to release in the first half of 2022.