Samsung watch may launch alongside the Galaxy Note 9

Samsung could be rebranding their Gear S line up and could launch the smartwatch alongside the Galaxy Note 9. 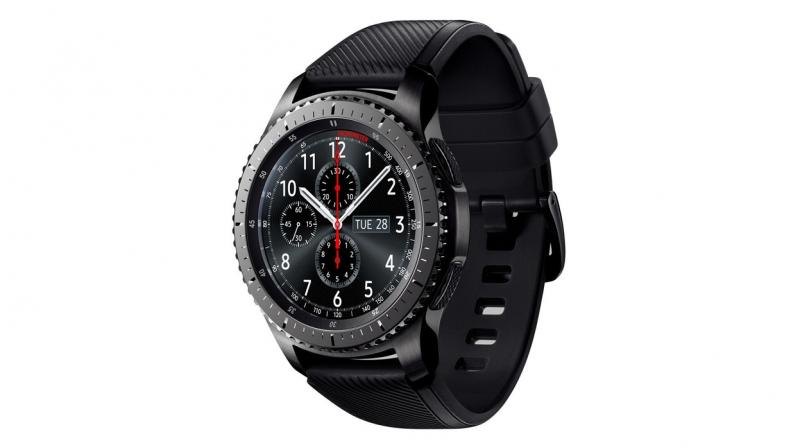 The Gear S4 may be known as the Samsung Watch.

Samsung is preparing to announce their next flagship, the Galaxy Note 9 in a few short days, on August 9. Alongside it, there are rumours that the brand will be announcing their next-generation smartwatch, dubbed the Gear S4. However, new rumours suggest that the South Korean brand may be rebranding their watch line-up and instead will simply call it the Samsung Watch.

As per a report by Softpedia, despite there being a ton of rumours that suggest Samsung would be switching over to Google’s Wear OS, the brand will continue to stick with their homegrown Tizen OS for the Samsung Watch, just like its predecessors.

The report goes on to add that with this upcoming smartwatch, Samsung is believed to be betting big on health care. There could be improved fitness apps with the Watch.

As for availability, Samsung should begin preorders on August 14 alongside preorders of the Galaxy Note 9. Shipments of the Samsung Watch and smartphone are believed to begin on August 24.

One should bear in mind that these statements are based on rumours and more will be known at the time of launch.